The October 7 episode of Kaun Banega Crorepati 13 witnessed Divya Sahay grace the hot seat. The 44-year-old contestant, who works as a primary school teacher in Kolkata, was accompanied by her daughter and husband on the show. Before commencing her game, she took host Amitabh Bachchan’s autograph and called it her good luck charm. Divya also confessed to Big B that she watches a lot of Hindi films.

The contestant played a good game and won Rs 6.4 Lakh on the show. However, she failed to answer the Rs 12.5 Lakh question. The question that stumped Divya Sahay is as follows:

'Confessions of a Swadeshi Reformer: My Years as Finance Minister' is an account of which finance minister of India? It came with the following options: A) Yashwant Sinha, B) Jaswant Singh, C) P Chidambaram and D) Manmohan Singh. The correct answer is A) Yashwant Sinha. 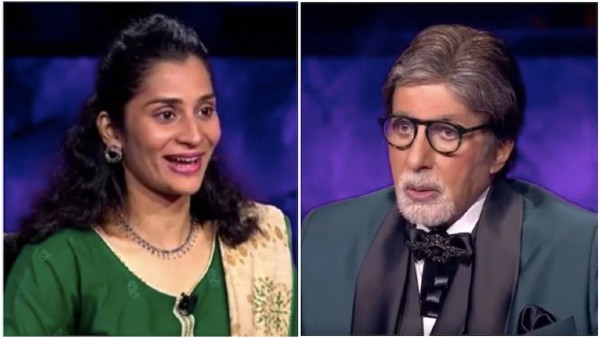 Meanwhile, the 11th question that made Divya win a cash prize of Rs 6.4 Lakh is as follows: Designed and developed indigenously by the Defence Research and Development Organization (DRDO), which of these is an anti-torpedo decoy system? It came with the following options: A) Kalnemi, B) Maareech, C) Kabandha and D) Meghnad. The correct answer is B) Maareech. 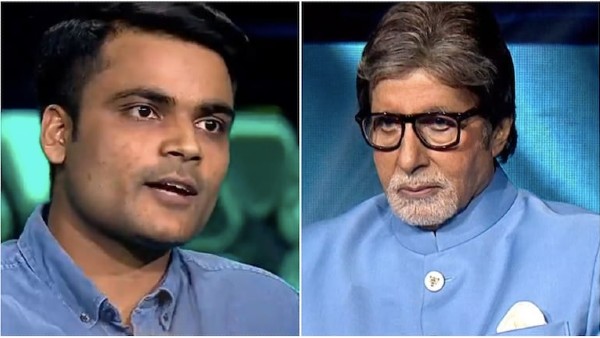 During the episode, Divya opened up in-depth about her love for Hindi cinema while answering the Rs 3000 question related to Kareena Kapoor Khan. She also told Big B that she often finds photos of actresses without makeup and compares them with her face. The contestant’s candid banter left the megastar in splits as she ended up telling him that she finds herself to be more beautiful than several actresses.