The latest episode of the popular game show Kaun Banega Crorepati 13 will see Tokyo Olympics 2020 champions Neeraj Chopra and PR Sreejesh grace the hot seat. In a new promo of KBC 13 shared by the channel, the two can be seen entering the show and greet the audience. Talking about the promo, it shows a video montage of Neeraj throwing a javelin that lands up on the sets of the show.

Furthermore, it shows Neeraj Chopra enter the sets of Kaun Banega Crorepati 13. The Tokyo Olympics 2020 India gold medalist can be seen sporting a red formal suit that he has paired up with black pants and white shoes. He can be seen flaunting the gold medal that he has hung around his neck. The crowd goes berserk after Neeraj enters the set. 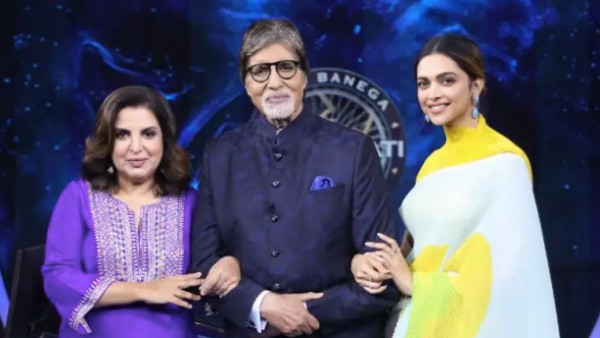 On the other hand, PR Sreejesh who was a part of the Indian men's hockey team that had won bronze at the Tokyo Olympics also graces the show. He can be seen donning a grey blazer that he has paired up with a black T-shirt and pants. He also shows a glimpse of his medal while walking alongside the audience's seats. 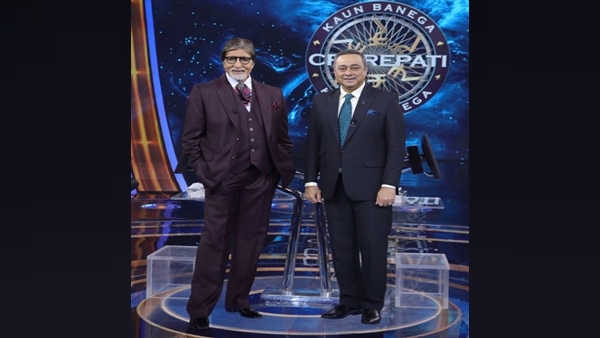 The host and megastar Amitabh Bachchan can be seen chanting 'Hindustan Zindabad' during the promo that will inevitably evoke goosebumps. This upcoming episode of KBC 13 will indeed be a proud and special one and the fans might be waiting with bated breath to see the actor interact with the Olympic champions. Take a look at the post.

Meanwhile, Kaun Banega Crorepati 13 has been enticing the audiences with its recent episodes. One of the latest episodes had also seen Amitabh Bachchan's Piku co-star Deepika Padukone and Main Hoon Na director Farah Khan grace the show. The two not only played the exciting game but also shared some fun banter with the superstar. They also revealed that the winning amount will be donated to Deepika Padukone's Live Love Laugh Foundation and towards the treatment of Ayansh Madan by Farah.

Not only this, but recently the Marathi version of Kaun Banega Crorepati titled Kon Honaar Crorepati's host and actor Sachin Khedekar also met Big B while he was shooting for the show.