Sony Entertainment Television’s Kaun Banega Crorepati is all set to return with season 13 very soon. The makers had revealed that they will follow a digital selection and screening process this year.

Now, the registrations have started on May 10 as promised at 9 pm on Sony TV. The participants are supposed to send in their answers before 9 pm tomorrow. The first registration question of KBC 13 presented by host of the show, Amitabh Bachchan is as follows:

To commemorate whose birth anniversary did the Government of India declare 23 January as “Parakram Diwas”? It came with the following options: A) Shaheed Bhagat Singh, B) Netaji Subhas Chandra Bose, C) Chandrashekhar Azad D) Mangal Pandey. Take a look!

For the unversed, Mr Bachchan had earlier revealed that the 13th season of KBC will be a life altering show for those who possess the power of knowledge. The theme of the show this year is 'Koshish,' to fulfil one’s dreams by taking the first step that counts the most. 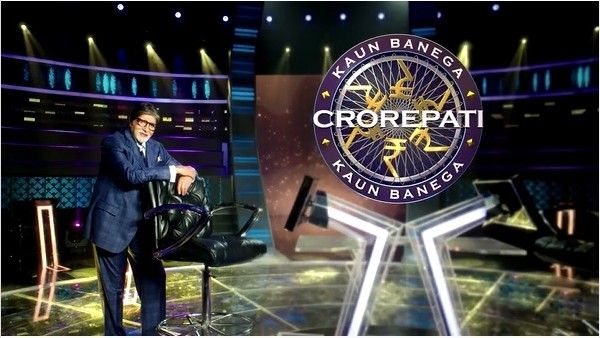 Like last year, this season the entire selection process will be done digitally through the SonyLlV app. The steps one needs to follow to register themselves for KBC 13 are as follows:

Sony Entertainment Television has commenced registrations for the 13th Season of KBC from May 10. Every night at 9 pm on Sony TV, host Amitabh Bachchan will put forth one new question which can be answered either through SMS or through the Sony LIV app.

The participants who have answered the registration questions correctly will be shortlisted based on certain pre-defined reservation criteria by the randomizer. After that, the shortlisted participants will be reached telephonically for further assessment. 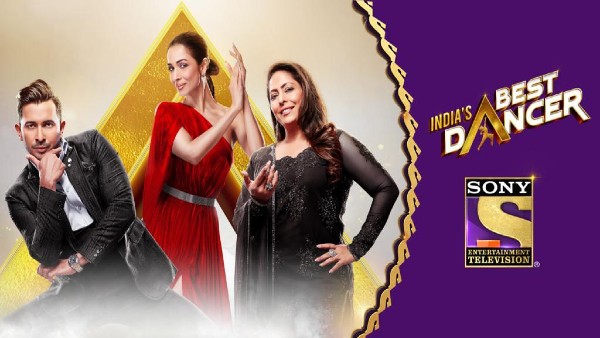 The next step will be the online auditions which entail a General Knowledge test and video submission that will take place exclusively on the SonyLlV app. The entire procedure will be explained through a simple tutorial that is easily accessible on the app.

The final round of selection is an interview with shortlisted participants. The entire selection process will be verified by an independent audit firm.