Nikki Tamboli, who first became a household name after appearing on Bigg Boss 14, will soon be turning a year older. The actress will be celebrating her 25th birthday later this month on 21 August. However, Nikki has now requested her fans to not send her any cakes. The actress has come to this decision keeping in view her brother’s demise. Nikki’s lost her brother Jatin Tamboli earlier this year in May 2021 due to COVID-19 complications.

Nikki took to her Instagram stories to share her decision with her fans and followers. She wrote a note mentioning her reason to not cut cakes on her birthday starting this year. 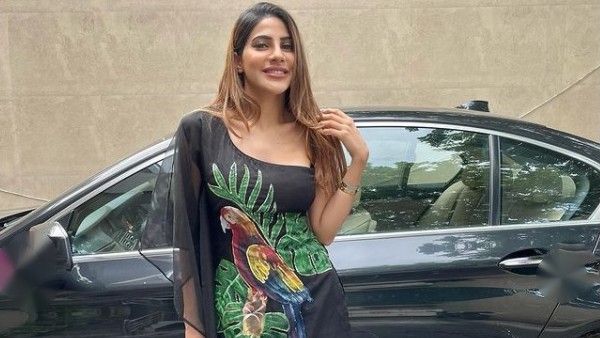 Khatron Ke Khiladi 11: Nikki On People Who Felt Arjun Was Unfair As He Chose Sourabh Instead Of Her


Her note read, “I really would like to request all my Nikkians, my fans and friends to not send me any cakes or pastries on my birthday or before my birthday as I have decided to not cut cakes on my birthday from now on till years to come. I recently lost my brother and the next day is Rakhi, so I really hope you'll respect my decision and rather pray for my brother's soul, help the people in need and feed those who actually needs it. Thank you!”

Khatron Ke Khiladi 11’s Nikki Tamboli Wants To Be In A Committed Relationship; Find Out Why

Nikki Tamboli is currently seen in Colors TV’s Khatron Ke Khiladi 11. She had got eliminated in the first week of KKK11, much to the disappointment of her fans. However, the actress got another opportunity to appear on the stunt-based reality show. She returned in the recently aired episodes of KKK11.