Splitsvilla 13 aka Splitsvilla X3's last episode was nothing but a brawl between Kevin Almasifar and Shivam Sharma. For the unversed, during the 'Dress To Kill' task, Kevin used his MMA skills and pinned down Shivam. Because of this, Shivam got injured. After the episode, netizens started trolling Kevin for doing it.

After learning about hate comments on social media, Kevin Almasifar justified his act and said that he never wanted to hurt Shivam Sharma like that. The Roadies Revolution contestant Kevin took to Instagram and shared the same clip. He captioned the post as, "People say Kevin always uses his MMA skills whenever he can. These skills have been with me for a long time. They're part of my reflex now. I never wanted to hurt him like that, I just wanted to get him off of me. Say what you want but if anyone attacks me from the back like that, I'll always react the same way."

Well, Kevin Almasifar's post receives mixed reactions from the masses, and fans are very curious to know what will happen with him in the next dome session. In the latest promo of Splitsvilla 13, the Boombaam gang's Nikhil Malik and Jay Dudhane can be seen getting angry at Kevin Almasifar and search him in the villa. Let's Do It gang argue with Nikhil and Jay and justify Kevin's act. 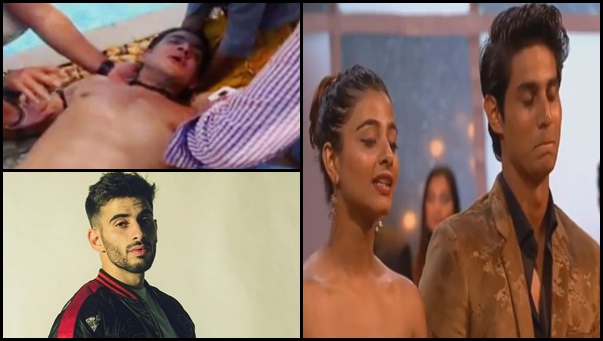 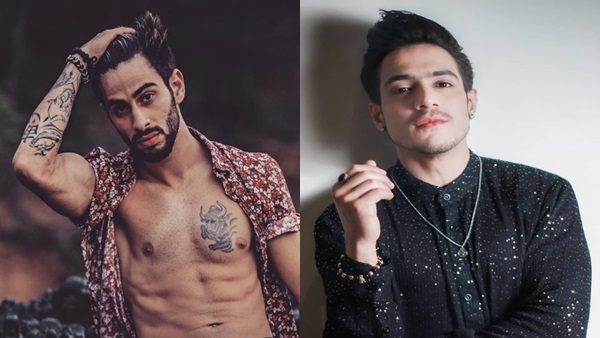 Later, in the dome session, Kevin Almasifar is seen apologizing for his actions, however, host Sunny Leone lashes out at him for his misdeeds. She can be seen telling him that MTV gave him a second chance to shine. Let us tell you, Kevin and his connection Kat Kristian are the first ideal match of Splitsvilla 13. They are currently in Silver Villa. Stay tuned for more Splitsvilla X3 updates!