Splitsvilla 13 aka Splitsvilla X3's latest episode will be testing the bond between connections, as Rannvijay Singha and Sunny Leone announce a 'golden opportunity' challenge - 'Moja Hi Moja'. After Sapna Malik and Pallak Yadav's fabulous performance in the task, the girls win the task with their connections Dhruv Malik and Shivam Sharma respectively. In the dome session, Sapna and Dhruv become the third ideal match of Splitsvilla 13, and Jay Dudhane and Aditi Rajput eliminate Samarthya Gupta from the game.

Talking about the episode, it will be a hilarious and entertaining one for its viewers. But before that, let's have a look at some moments from Splitsvilla X3's latest episode which will surely entertain you. 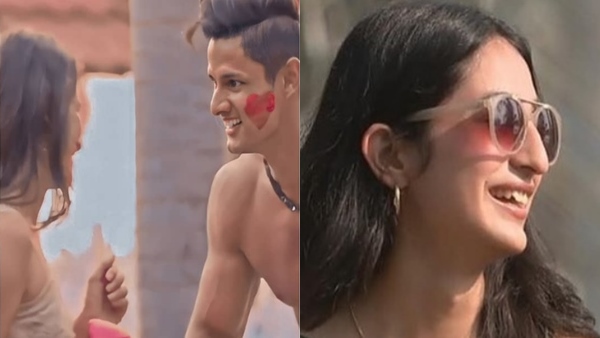 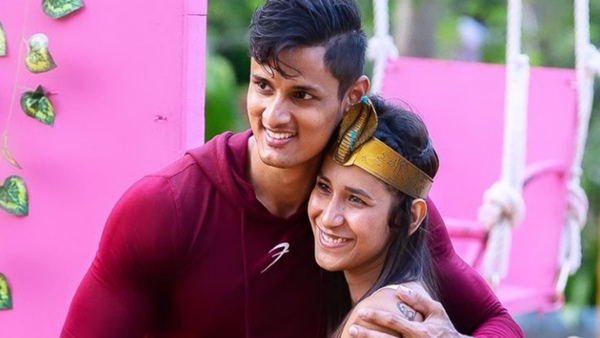 Nikhil Malik and Pallak Yadav have been having issues between them because of their closeness with Bhoomika Vasishth and Shivam Sharma respectively. After the previous task, Nikhil gets miffed with Shivam and Pallak as his friend starts getting close to his connection. On the other hand, Pallak gets angry with Bhoomika as she confesses that she has a soft spot for Nikhil. Jay and Aditi try to solve their problems but nothing works.

On the task location, Rannvijay Singha asks three couples - Nikita-Samarthya, Dhruv-Sapna and Trevon-Aarushi to choose the fourth couple between Nikhil-Bhoomika and Shivam-Pallak. After the discussion, the three couples choose Shivam and Pallak for the task. Because of this, Nikhil and Bhoomika go into the danger zone. When Sunny and Rannvijay ask about their equation, Bhoomika says that Pallak is playing sympathy card and it is working in her favour.

In the ‘Moja Hi Moja' task, all four girls i.e., Sapna, Nikita, Aarushi and Pallak turn firefighters and they are set on a mission to save their connection. During the task, they will have to ride a small scooter of three wheels, which is usually being used for kids. Because of the height, Sapna Malik faces trouble riding it and do some hilarious acts. On the other hand, Nikita and Pallak also face difficulties riding it. Notably, Aarushi Chib again impresses everyone and because of her short height, she rides it easily and knocks maximum numbers of flags. During the task, Pallak and Aarushi miss to ring the gong as well.

In the dome session, Nikita and Shivam engage in an ugly fight. Shivam tells Kevin Almasifar that he is saving weak competitors like Nikita, whom his connection Kat Kristian can easily beat. His comment leaves Nikita angry as she schools him for the same. During the argument, the duo takes a dig at their financial status and even drag their fathers' names.