Love In The Times Of Corona Review: A Compelling Tale Of Three Powerful Women Amidst A Raging Pandemic
View Sample
For Quick Alerts
ALLOW NOTIFICATIONS
For Daily Alerts
Videos

Splitsvilla X3 host Rannvijay Singha and his wife Prianka recently embraced parenthood for the second time. The couple, who is already parents to a 4-year-old daughter named Kainaat, were blessed with a baby boy on July 12.

On Thursday, both Rannvijay and his wife took to their respective social media accounts to reveal the name of their little one. The duo has named their baby boy – Jahaanvir Singh Singha. 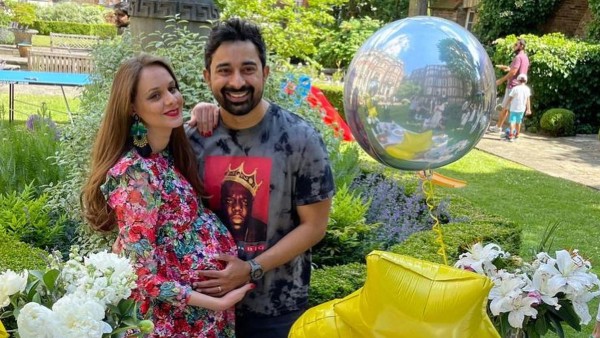 Rannvijay made the announcement by sharing a heart-warming picture of him with his son and daughter. He wrote, “#kainaat and #jahaan , #myuniverse and #myworld , #merikainaat and #merajahaan #satnamwaheguru.” Check out the post below:

Meanwhile, Prianka also took to Instagram to share a picture of Rannvijay holding the little baby in his arms while daughter Kainaat is seen planting a kiss on his cheeks. She captioned the picture and wrote, "My World, My Universe, & My Life. Welcome to the family Jahaanvir Singh Singha #kainaat #jahaan Satnam Waheguru." Take a look!

Interestingly, both the parents have refrained from showing the face of the little one. However, as soon as the couple made the announcement, many celebs including Varun Sood, cricketer Harbhajan Singh and Ananya Birla sent love to Rannvijay and his family in the comments sections. 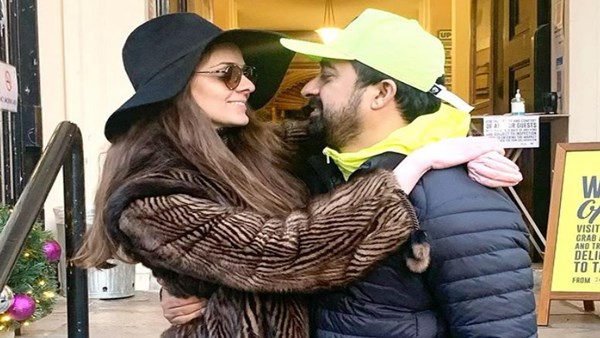 Earlier, Rannvijay had penned a heartfelt note addressing all mothers and had thanked them for being magical beings whilst sharing a picture with his wife right before delivery. He wrote, "This is for @priankasingha and all the mothers in the world. What you guys do and go through without anyone even noticing is unbelievable. Thankyou for being magical beings , the biggest thing is that you guys don’t even make a big hoopla about it .. but it’s pure magic and it’s divine. Thankyou mothers and thankyou Prianka🙏🏼”

On the professional front, Rannvijay is currently seen hosting Splitsvilla X3 along with Sunny Leone on MTV.