The January 13 episode of Bigg Boss 15 begins with the continuation of the ongoing task between Tejasswi Prakash and Pratik Sehajpal. They get into a fight after Pratik accuses Tejasswi of hitting him with a tool.

Nishant Bhat tells Shamita Shetty that she removed Tejasswi from the VIP zone because of personal reasons. Shamita disagrees and says that Rakhi has done more for the show. Nishant doesn’t agree with her reasoning and asks her to not involve him. The duo gets into an argument and Shamita says that he just wants to support Tejasswi. Later, Nishant breaks down while having a conversation with Rakhi Sawant. Rashami Desai, on the other hand, tells Tejasswi that she needs her support in the game. 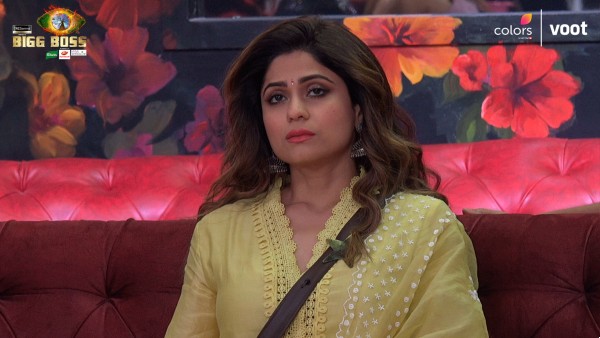 The next morning, Rakhi tells sanchalak Shamita that Tejasswi hurt while snatching her cycle. This is followed by Devoleena Bhattacharjee and Tejasswi getting into an argument. Devoleena accuses Prakash of playing the woman card. Pratik also asks Tejasswi to stop playing the sympathy card. Soon, the task resumes and Pratik attacks Tejasswi’s cycle. She tries to protect it and they both fall down. Pratik accuses her of hitting him while she tries to push him away. Pratik takes her parts and Shamita asks her to go and attack his cycle. 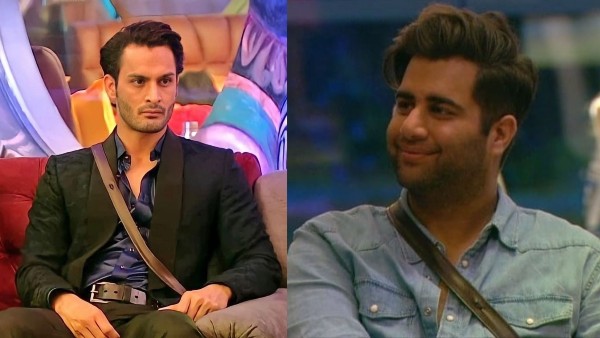 Bigg Boss 15: Rajiv Adatia Opens Up About Umar Riaz's Eviction, Says He Deserved To Be In Top 2

Pratik then ends up injuring himself while making his cycle and Bigg Boss calls him in the medical room and stops the task. Later, the other contestants slam Tejasswi for getting violent and hitting Pratik with the spare parts. In the later round, shopkeeper Rakhi gives the part to Pratik. Shamita supports Rakhi and says that she was the first one to enter and this makes Tejasswi extremely angry.