Bigg Boss 15 is inching closer to its grand finale, and fans are eager to know who will win the Salman Khan show this year. Ahead of the finale, the makers brought eliminated contestant Rajiv Adatia inside the house to add more twists to the game. Amidst all, the promo of tonight's episode of Bigg Boss 15 is out and one can indeed say that it is going to be an emotional ride for housemates as well as the viewers.

In the promo, Rajiv Adatia can be seen entering the house with some special powers which could trouble the housemates. Well, Shamita Shetty is very much happy with his arrival as he is her rakhi brother. Rajiv tells Rakhi that he has come to wake her up.

Karan Kundrra also gets a chance to see his parents. Nishant Bhat's parents say they are proud of him. His mother gets emotional, while his father sings a song 'Kuch Toh Log Kahenge' for him. Later, Pratik Sehajpal gets teary-eyed on seeing his mother on screen. She reveals that he hasn't met him for a year now. 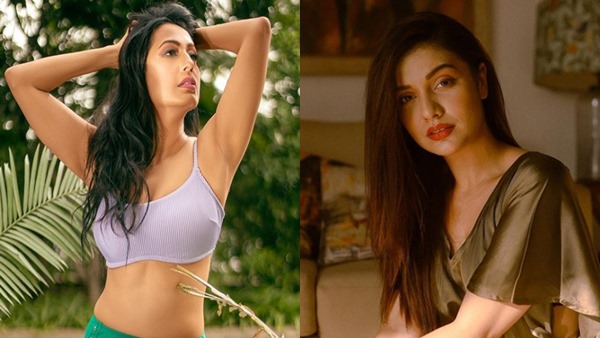 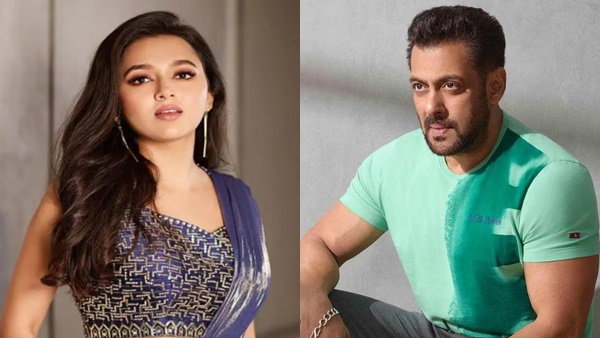 Looks like, tonight's episode of Bigg Boss 15 is going to be an emotional ride for all. In the recent Weekend Ka Vaar episode, three senior journalists grilled housemates with their questions. Interestingly, Salman Khan pulled Tejasswi Prakash's leg by linking Karan Kundrra with Shamita Shetty. On the other hand, Abhijeet Bichukale got aggressive when Rashami Desai complained about his behaviour.