Bigg Boss 16 is all set to commence its journey on the small screen this weekend. The controversial reality show will feature an interesting bunch of contestants this year, who are yet to be revealed by the makers. Amid all the excitement for the new season, many old players of the show have once again come into the limelight on social media.

Over the years, Bigg Boss has featured many actresses and models who didn’t shy away from flaunting their bold style in the glasshouse. Many popular faces created waves on the internet by donning their bikini look and having some fun in the pool. 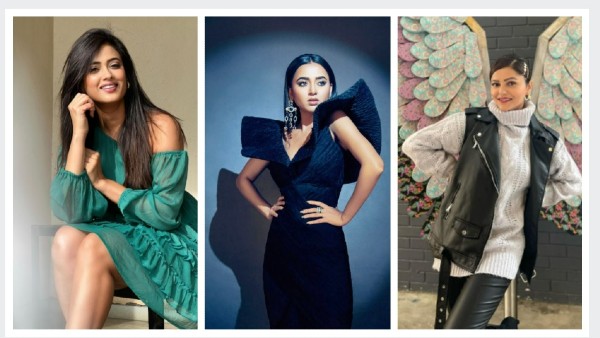 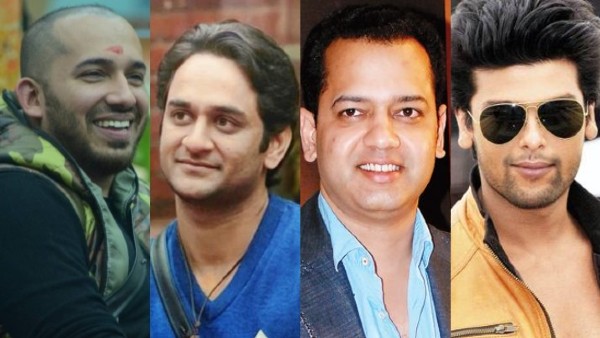 From Ashutosh Kaushik to Vikas Gupta; Here’s A List Of Bigg Boss Contestants Who Tried To Escape The House

Ahead of the premiere of season 16 of Bigg Boss, let us take a look at the celebs who created quite a splash with their hot and bold avatars on the show.

Bigg Boss 12 contestant Jasleen Matharu made headlines for her relationship with veteran bhajan singer Anup Jalota. She was also in the news for flaunting her svelte body in a red hot bikini on the show. Jasleen was seen taking a dip in the pool with the other contestants in her bikini look. She was even spotted wearing a comfy bikini many times during her tenure on the show.

Hina Khan rocked her black swimwear look with her perfectly toned body on season 11 of the show. Throughout the run of the series, the actress made head turns with her fashion statement. Hina made sure to break away from her on-screen persona by displaying more of who she is as a person via her style choices.

Monalisa added the required oomph factor in season 10 of the show. The popular Bhojpuri actress did not shy away from having fun in the pool whilst wearing some colourful bikinis. She was also very regular with her swimming pool outings during her tenure on the show. The actress came across as someone who is comfortable in her skin and who believes in having a fun time.

Rochelle Rao kept the viewers glued to the TV screens with her presence on Bigg Boss 9 from the very first day. The former IPL hostess was seen having a swell time with boyfriend Keith Sequeira in the pool on the show. The duo indulged in some pool-time fun whilst she flaunted her toned body in a hot pink bikini. A picture of her sitting on the shoulders of Keith in her bikini also went viral on social media.

Lopamudra Raut decided to take a break from the game and jumped into the pool for some fun and frolic after an exhausting luxury budget task on Bigg Boss 10. The celebrity contestant’s decision resulted in the Indiawale assembling to see what was going on outside. Raut’s bikini debut on the show created quite a stir in the house and was also discussed by fans on social media.