After announcing the most desirable men and women of each city, Times has now unveiled the final list of top 50 Most Desirable Men of the nation and it has four handsome men from Tollywood.

Hyderabad's Most Desirable Mahesh Babu was at 6th position for the consecutive year, while Rana raised from 17 to the 11th, this year.

After the humongous success of Baahubali, Prabhas shot to the list, this year and he is the only new entrant from the Tollywood, in the India's Most Desirable Men list. The tall-dark-and-handsome Prabhas is at 13th place. Apparently, Ram Charan, who was at 30th and 23rd places during the last two years, has now dropped to 38th rank. 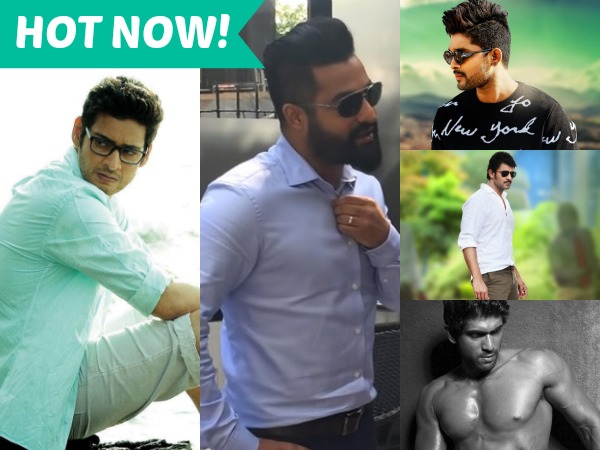 The list of these desirable men was declared after conducting a public polling on times website and it not only has the stars from film industries, but also the achievers from the fields of sports, politics and more.

Suriya, Dhanush, Dulquer Salmaan, Anirudh, Nivin Pauly, Sudeep are the other southern stars, who made it to the top 50 list. Isn't that a great thing to know? Tell us you opinions on the rankings, in the comment box below. 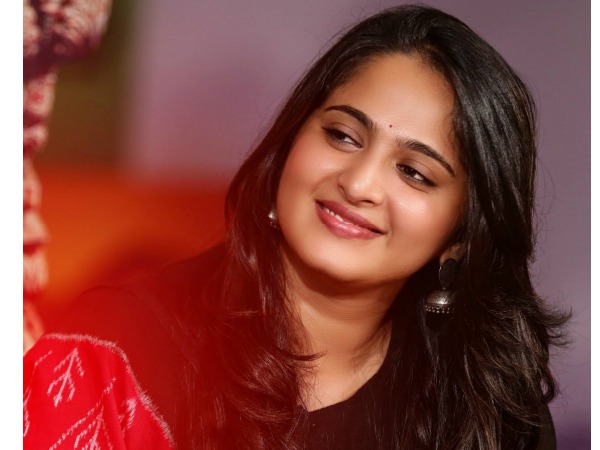 Anushka Shetty Is Hyderabad's Most Desirable Woman, SEE Who Is In Top 25