Last year, actress Sri Reddy became the talk of the town for a shocking reason when she stripped in public and claimed that several Tollywood producers exploit 'local girls' before showing them the door. While a few stars backed her bold actions, actor Pawan Kalyan lashed out at the feisty lady for 'sensationalising' her fight against casting couch. Following this, Sri Reddy publicly attacked the 'Power Star' and used some unparliamentary language against him.

Months after the row, she is still upset with Pawan Kalyan. In her latest social media post, she called the Jana Sena Chief 'illiterate' and claimed that he failed his SSC examinations on several occasions.

"Pawan Kalyan has no qualities to become the CM. He is illiterate. How can he manage IAS and IPS officers given his weak credentials? Pawan Kalyan has failed SSC too many times. He is the worst qualified politician in the State. His academic certificate itself is fake," said the actress.

Sri Reddy also claimed that those who support the Gabbar Singh star are 'fanatical caste-conscious voters'.

"The people who are supporting him are maniacal, they are fanatical caste-conscious voters. Such people are there in all communities," she added.

These are some explosive comments and might create quite a buzz in poll-bound Andhra Pradesh. It will be worth watching whether PK responds to these comments in the near future. 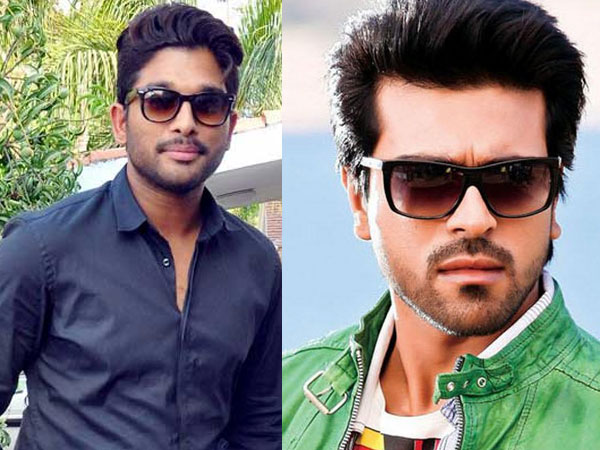