Looks like the weekend episode of Bigg Boss Telugu 4 is going to be a high-voltage one. As per the latest promo of the show, Nagarjuna Akkineni questions Akhil Sarthak and Abijeet about the differences they had during the last nomination task.

In the promo, Akhil can be seen expressing that he was not happy with Abijeet's comment about the secret room task which he was a part of. Abijeet responds that he doesn't want to take back his statements regarding the task as he thinks Akhil was completely aware of it before his exit from the house. He also added that he would have said it on Akhil's face, but his reaction would have been unacceptable. Akhil stated that Abijeet's tone changes with time and he only thinks before speaking during the weekend episode.

Well, Akhil's reaction and his reason for nominating Abijeet have not gone down well with the netizens as they think that the former is trying to create an unnecessary issue which was already sorted when the family members of the duo entered the house. On the other hand, a few Twitteratis have also requested the makers to release the clip of Akhil Sarthak crying, after Nagarjuna faked about his elimination in the previous week while he was in the secret room.

Another section of social media users thinks that the makers are trying to create a rift between the duo for the sake of TRP (Television Rating Point).

Let us tell you that Harika is the current captain of the house. In the captainship task, Monal was seen supporting Harika, which was highly criticized by Akhil Sarthak. On a related note, contestants including Abijeet, Lasya, Ariyana Glory, Harika, Monal Gajjar and Sohel have been nominated for the 11th week elimination. Notably, Avinash and Akhil Sarthak are safe this week. 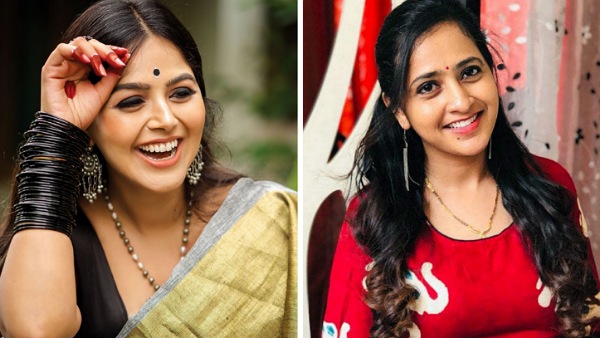 Bigg Boss Telugu 4 Might Have Double Elimination This Week; Monal Gajjar And Lasya In Bottom Two? 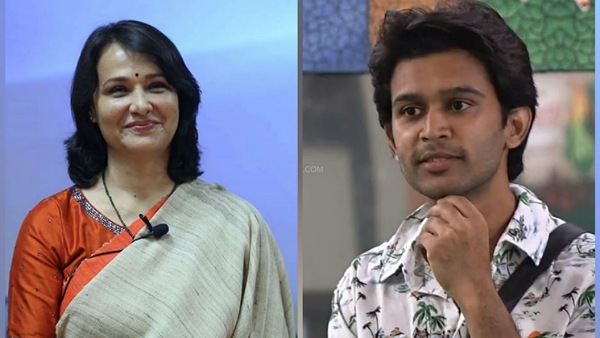