Vijay Deverakonda is currently busy shooting for his next Pan India film under the direction of Puri Jagannadh in Mumbai. Produced by Charmme Kaur, the unit is filming crucial scenes with the lead cast.

Amidst all, Bollywood actress Ananya Panday, daughter of actor Chunky Pandey has joined the cast. The Student Of The Year 2 actress will be playing the female lead opposite Vijay Deverakonda.

Ananya joined the shooting today as the makers of the film shared a few glimpses of the actress with Vijay, producers Charmme and Puri Jagannadh. Co-producer of the film, Karan Johar took to Twitter and wrote, "Welcoming the stunning @ananyapandayy for our Pan-India venture with @TheDeverakonda, directed by @purijagan @Charmmeofficial @apoorvamehta18 It's going to be a thrilling ride!😃"

The most-awaited film in the crazy combination has cinematography handled by Vishnu Sarma. Kecha who impressed with his work in several films including Puri's Iddarammayilatho is the stunt master for the film. 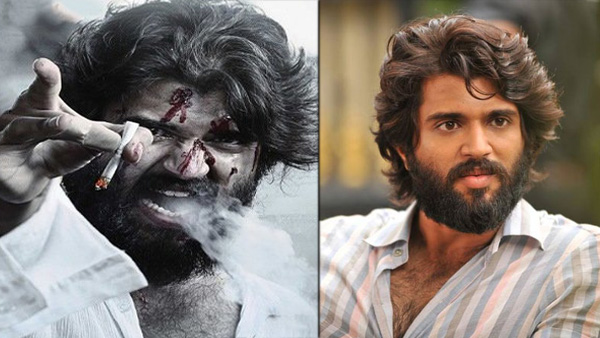 In association with Puri Jagannadh Touring Talkies and Puri Connects, the film billed to an actioner is being produced jointly by Puri Jagannadh, Charmme Kaur, Karan Johar and Apoorva Mehta.