The second wave of COVID-19 has started affecting the entertainment industry. Due to the lockdown in several states, film shootings have also been stopped. For the unversed, the positive cases of COVID-19 are increasing rapidly in India, and if reports are to be believed, the government is planning to impose a complete lockdown in the nation.

Well, because of restrictions on shooting and closure of theatres, filmmakers of big-budget films have decided to postpone their project's release date. A report published in a leading portal states that Anil Ravipudi's much-awaited film F3 is likely to be postponed due to the second wave of COVID-19. Well, the makers had announced that the Venkatesh Daggubati and Varun Tej Konidela-starrer will release in August 2021, however, due to a halt in shooting, they can't complete the film on time. 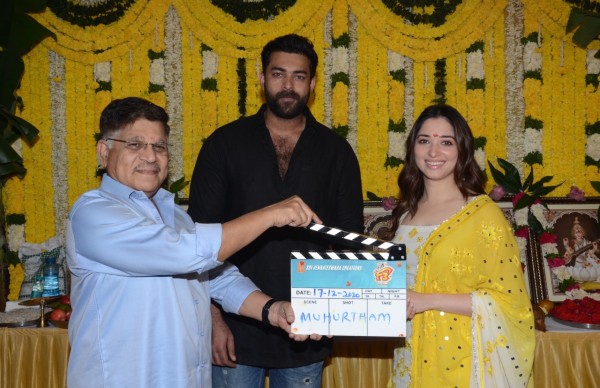 A source close to the development informed the portal that only one schedule of F3 has been completed, and due to the COVID situation, the makers can't resume the shoot. Notably, makers are hoping that situation will get better soon so that they can go back to entertain people again. Well, the report must have left F3 fans heartbroken, however, there is no official confirmation about the same. 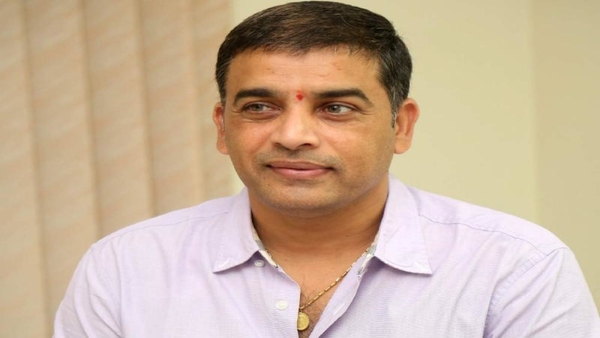 Talking about the film, F3 also stars Tamannaah Bhatia and Mehreen Pirzada as the female leads. The shooting of Anil Ravipudi's directorial had started in December 2020 with a puja ceremony. Its first part F2 was a blockbuster at the box office. Hence, fans have high expectations from F3.