Ever since its inception, Vijay Deverakonda's film Arjun Reddy has been making quite a buzz especially for its storyline, which according to a section of audiences encourages misogyny. Well recently, the film yet again made headlines, but this time for a surprising reason.

Apparently, Yennai Arindhaal actress Parvati Nair stated that she was offered a role in Arjun Reddy, but had to reject it unfortunately. The star opened up about the same during an 'Ask Me Anything' session on Instagram, where one of her fans shot a question about the rumour that was highly discussed on social media during the making of the film. The fan asked, "Is it true that you refused to do arjun reddy because of intimate scenes?? And do you regret declining it?"

Though the actress reacted to several questions ranging from her upcoming films to relationships, her reply to the question about Arjun Reddy has no doubt turned many heads. Directed by Sandeep Reddy Vanga, the 2017 film featured Shalini Pandey as the female lead. 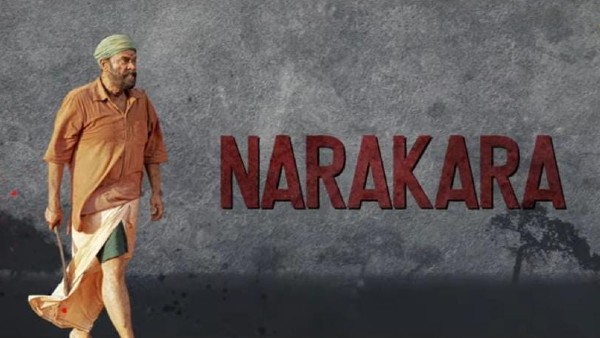 Narappa: Lyrical Video Of Narakara Song Is Out! 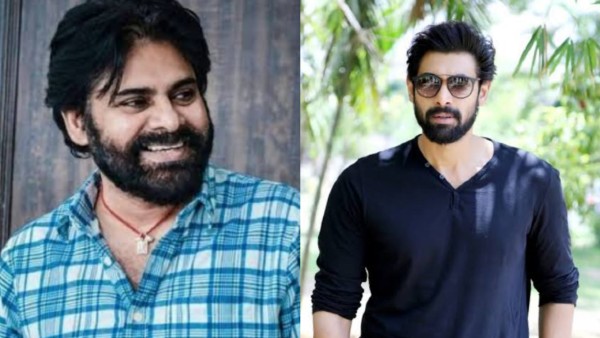