Very few celebrities are good at giving interviews and Shah Rukh Khan is surely one of them. Whenever the superstar speaks to any media portal or a magazine, his witty replies are often loved by his admirers. On that note, we bring to you an old interview of Shah Rukh Khan, wherein he had said that Gauri feels that he overacts a lot and he does not look good on screen. 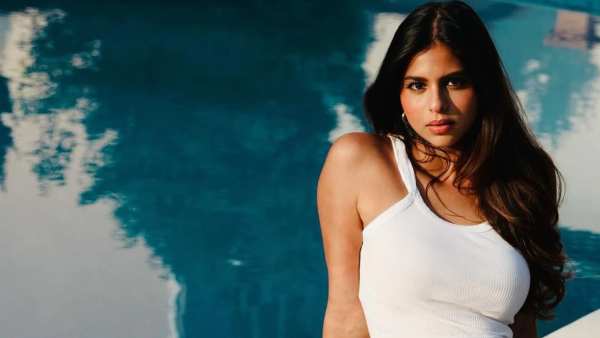 After the release of 1992 film Deewana, when Shah Rukh was asked about Gauri's reaction to the film, he had told Filmfare smilingly, "My wife doesn't think I am a good actor. Gauri says I overact all the time and I don't even look good on screen. Normally she doesn't bother to see my work but in this case she made an exception. So far I haven't been able to muster up the courage to go to a theatre and see the film."


In the same interview, when Shah Rukh was asked how he is so confident despite being a newcomer, he had given all credits to his talent, and said that his asset is his spontaneity, and his ability to do a variety of roles. He went on to add that he works very hard on every role - his expressions, his look and his mannerisms. 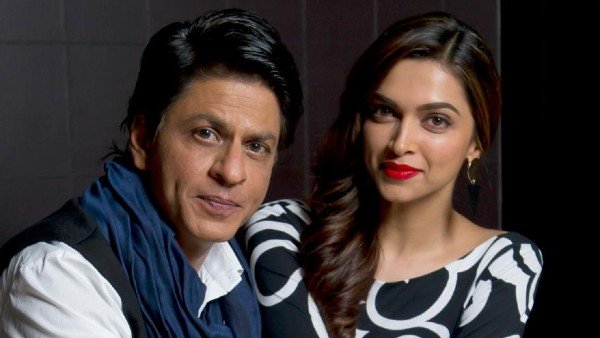 Pathan: Shah Rukh Khan And Deepika Padukone To Shoot A Lavish Song For The Film In Spain

"This has at times landed me in trouble too, with producers and directors. They want me to enact the role in a particular way but my argument is that since they've signed me because they think I'm a good actor, they should just let me do things my way. Just because I'm playing a romantic hero doesn't mean that I have to follow a set pattern. I may have just one release to my credit, but I'm not new to the camera, I know how to act, so let me act my way," had said Shah Rukh Khan.

Cut to present, Shah Rukh was last seen in Aanand L Rai's Zero and since then he has not made any official announcement about his upcoming projects. However, he is expected to be seen in YRF's Pathan, Rajkumar Hirani and Atlee's next projects.