Alia Bhatt is currently basking in the success of her recently released film Raazi which has won her rave reviews for her outstanding performances and is extremely doing well at the box office. While the actress has Zoya Akhtar's Gully Boy and Abhishek Varman's Kalank coming up next, lately speculations are rife that Alia is in talks with 'Bareilly Ki Barfi' director Ashwiny Iyer Tiwari for a film. 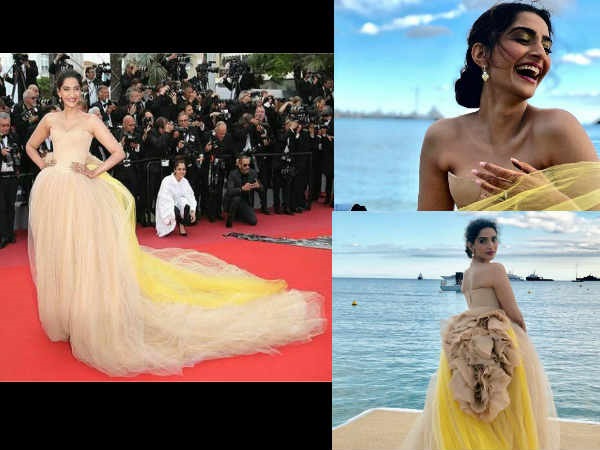 Cannes 2018: Sonam Kapoor Looks Every Bit Of A Summer Bride In A Biege Corset Gown!

Well folks, it turns out that the news is absolutely true and Alia herself confirmed the same while speaking to Hindustan Times. Scroll down to read more-

Straight From The Horse's Mouth

Alia was quoted as saying by the leading daily, "I am definitely going to do a film with Ashwiny because she is a fabulous director. The film is sort of confirmed, but I am not saying it myself, as there will be an official announcement soon."

It's A Fun Concept

"They [Ashwiny and the film's makers] have brought an extremely fun concept to me. I am very excited, as that's going to be my breakaway film from all the serious ones [that I am doing]. Ab main ek lighthearted film karne waali hun," the actress further said.

Coming Back To Raazi

Alia had revealed in a Filmfare interview that it was emotionally exhausting to shoot this film. She was quoted by the magazine, "It was exhausting. But that's also why I chose it. There were days when I'd be thinking, 'Oh my god! Aj yeh scenes hai'! I had to build up strength and emotion. That feeling is scary. But it's also addictive. When you move past that feeling, you give your best."

Alia Is Brave But This Is What She Says

"Whether it was during Udta Punjab, Dear Zindagi or Raazi. Coming back to the earlier question, I don't know if I identified with the girl. She's an extremely brave girl. I'm not saying I'm not brave. But I'm not that brave. I can't just drop everything."

It Was A Lonesome Period

She further added, "I was going through a unique time when I started shooting for Raazi. It was a new lonesome period. I had begun to enjoy my solitude. I kind of detached myself from the world. So much that I would leave my phone behind in my van. The film gave me a lot of silence and time with myself, which helped me grow."

In the sketch, the popular Amul girl is seen dressed similarly as Alia in the movie, along with a bread and butter knife in her hand. There's a caption which reads "Sab Raazi Hai". Pretty interesting! 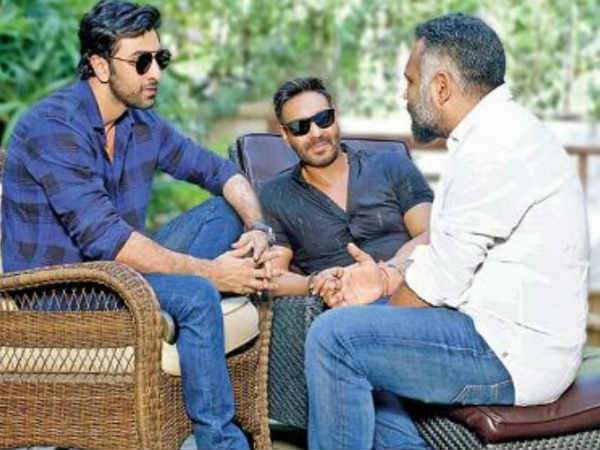