Kanika Kapoor was recently tested positive for COVID-19, who had been travelling abroad. The Bollywood singer received a lot of flack for being irresponsible and attending parties even after travelling abroad. Arnab Goswami too decided to shame the singer and also targeted Shahid Kapoor and wife Mira Rajput for using a gym in Bandra despite a government ban.

Goswami began his debate by talking about Prime Minister Narendra Modi's speech. He said, "The Prime Minister, yesterday spoke of sanyam and sankalp. That's restraint and resolve when it comes to the national battle against coronavirus. Given the way in which the news has broken through the day of a Bollywood singer, who partied with hundreds of people and has now tested corona positive, I guess another word could have been added to restraint and resolve, another R. That's responsibility."

He then went on to name and shame the B-town couple, "Bollywood must understand that responsibility goes far beyond putting out that occasional tweet...We find so many of the big shot in Bollywood who are now tweeting to say 'Oh we support Prime Minister Narendra Modi,' who till recently have been partying like there was no tomorrow. One of them openly broke the rule of social distancing by using his connection to open a gymnasium in Mumbai."(sic)

"These filmstars, these politicians. It's the mindset that is coming to play, isn't it?" questioned Arnab.

Earlier this month, Shahid Kapoor and Mira were bashed by netizens when they were spotted outside a gym in Mumbai despite state government banning all public places. While BMC ended up sealing the gym, authorities also accused the couple of posing risk to public safety. 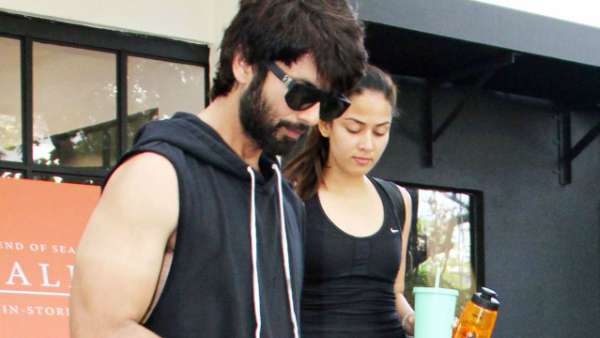 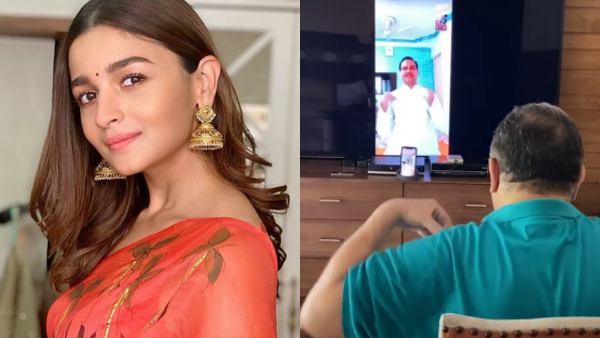