Bollywood megastar Amitabh Bachchan recently expressed concern over the condition of his eyesight in a post on his blog. The actor said that he is afraid that he might just turn blind.

Big B wrote on his blog, "The eyes they see blurred images .. the vision reads double and for some days now I reconciled myself to the fact that blindness is on its way, to add to the million other medical problems that invest in me."

The Shahenshah Of Bollywood even recalled how his mother used to cure him if he ever got hurt in the eyes and continued, "But then .. today .. thought of those early years when Ma used to take the edge of the sari, the 'pallu' , make a soft round ball with it , blow into it to make it warm and place it on the eye .. and BAM ! problem solved ..So followed that .. hot watered a hand towel and placed it on the eyes."

Further, in his post, Sr Bachchan revealed that he isn't turning blind. The main culprit for his condition is just enhanced screen-time which is taking a toll on the eye.

He wrote, "spoke to the doc and followed his instruction of putting in prescribed eye drops every hour .. reassured me that I was not going blind - that there was far too much time being spent in front of the computer .. the eyes were tired .. thats all."

The superstar revealed that following his mother's homely remedy has worked wonder on his eyes and signed off, "And YES .. that old Mother's technology worked .. YEEAAHHH .. I can see now!!"

Amitabh Bachchan is currently in quarantine with his family excluding wife Jaya Bachchan, who is stuck in Delhi amid the nationwide lockdown. Recently, on her 72nd birthday, Big B started a daily distribution of 2000 food packets in various parts of Mumbai, to help the needy during COVID-19 crisis. Besides this, the Brahmastra actor has been urging his fans to stay home and practice social distancing, through his posts on social media. 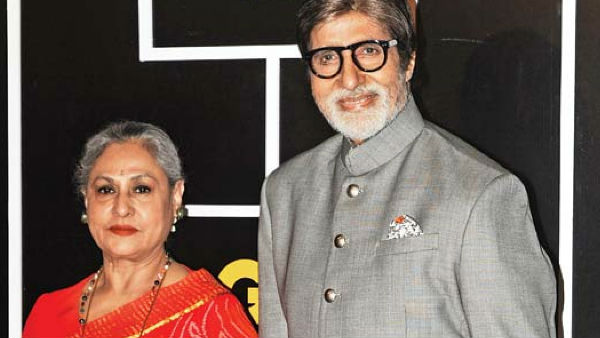 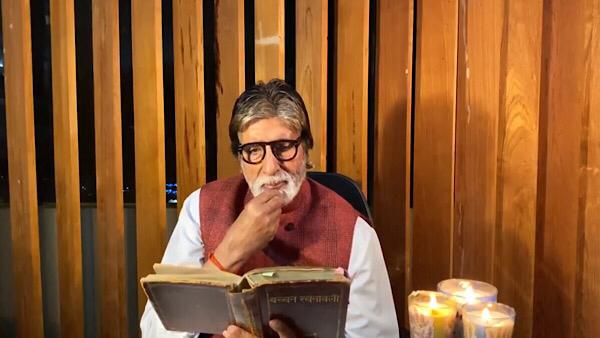