Deepika Padukone's Chhapaak stirred a controversy before its theatrical release after she visited the JNU campus to express her solidarity with the students who were injured in a mob violence on the campus. Her JNU visit even sparked off a #BoycottChhapaak trend on Twitter.

The IMDB rating of the social drama too took a hit, with people downvoting the film in large numbers. Many netizens suspected it as a 'deliberate attack'.

However, the actress is unfazed with the trolls targetting her film and had a savage response when asked about it. In a video shared on Twitter by a fan club, the actress is seen telling her detractors. "Unhone meri IMDb rating badli hai, mera mann nahi."

After the flood of 1-star ratings, Chhapaak's IMDb rating later finally stabilized at 4.6 stars. Speaking about the film, Deepika's performance garnered a lot of praises from the critics. However, the film failed to rake in big numbers as compared to Ajay Devgn's Tanhaji: The Unsung Warrior which too, released on the same day.

Reporedly, Chhapaak collected Rs 34.03 crore nett and Rs 40 crore gross in two weeks at the domestic box office and Rs 13.03 crore in the overseas market. A Quint report stated that the Deepika Padukone starrer was made on a budget of around Rs 35 crore. The makers sold its music rights for Rs 3 crore and its digital and satellite rights for about Rs 23 crore.

Talking about the film's lukewarm performance at the box office, Deepika earlier said in an interview, "The numbers are actually very similar to Piku. It is more or less the same. The intent of this film was very different. Every Rs 100 crore film is not necessarily a successful film. It is based on your budget and based on how much you have spent in the movie. So if you have earned Rs 100 crores what if you have spent 300 crores to make a film. But the audience today has been fed with this kind of information that a Rs 100 crore film is a hit film."

Directed by Meghna Gulzar, Chhapaak tells the story of a young girl named Malti (Deepika Padukone) whose life changes after an acid-attack. The film is inspired by the life story of real-life acid attack survivor Laxmi Agarwal. 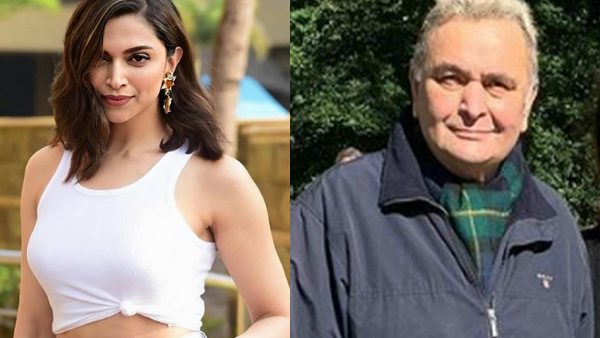 IT'S OFFICIAL! Deepika Padukone And Rishi Kapoor To Star In Remake Of The Intern 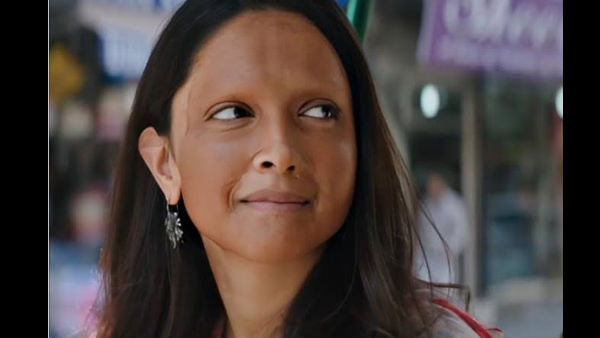 Box Office: Deepika Padukone's Chhapaak is NOT a Flop And Here's Why!