After being hailed as one of the best actresses in the Hindi film industry, Kangana Ranaut is all set to explore other aspects of filmmaking. Kangana has launched her own production house called 'Manikarnika Films', in collaboration with her brother Akshit Ranaut. Her sister Rangoli Chandel stated that Kangana now wishes to work as a producer and director.

Sharing the pictures she wrote, "Today we inaugurated Kangana's studio, Manikarnika films. Kangana will work as a producer and director and Aksht will look after legal and finance departments he studied film production in New York film academy," (sic).

Today we inaugurated Kangana’s studio, Manikarnika films Kangana will work as a producer and director and Aksht will look after legal and finance departments he studied film production in New York film academy 🙏 pic.twitter.com/HS1XRtMrHM

Rangoli also shared a picture of Kangana's studio which is located in Pali Hill in Mumbai, and a short clip of the interiors of the video.

This is Kangana’s studio in Pali Hill prime location in Mumbai, she saw this dream 10 years ago and today we also saw it, if people can achieve everything with honesty and truth why do people do choti moti bundlebaazi and act so dishonest.. pic.twitter.com/GnVMyHtx98

There are three floors, only this one I am secretly posting, rest pls see in Elle Decor April May 2020 issue ..... thanks to Kangana who dared to dream and thanks to Shabnam Gupta who designed her dream 🥰🙏🏻 pic.twitter.com/qMYKtLRSRW

Congratulatory messages poured in for Kangana from many in the industry. Hansal Mehta, Rajkummar Rao, Kunal Kohli, Taran Adarsh, Madhur Bhandarkar and others wished her the best for her new venture.

Ironically, Manikarnika is the name of the film with which Kangana made a controversial debut as a director. Kangana played the lead in Manikarnika: The Queen Of Jhansi. During filming, Kangana had a public spat with its original director Krish, who left midway. Kangana took the reins from there, and directed the film with Radha Krishna and Jagarlamudi. 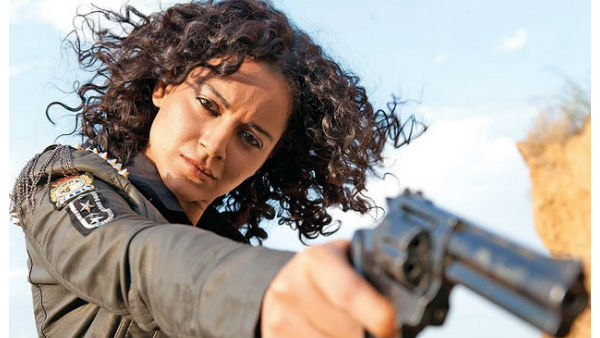 ALSO READ: Kangana Ranaut Says She Was Approached By Dacoits For Selfies While Shooting Revolver Rani 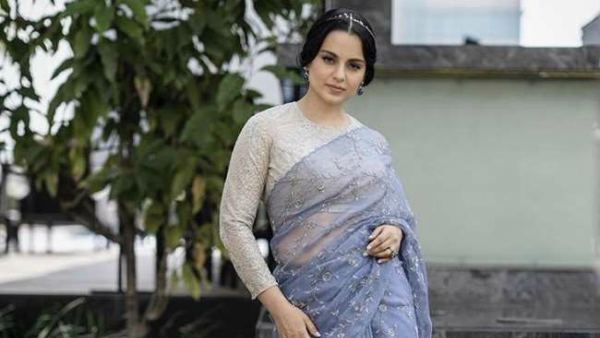