On June 20, Salman Khan reacted to being slammed by Sushant Singh Rajput's fans and wrote, "A request to all my fans to stand with Sushant's fans n not to go by the language n the curses used but to go with the emotion behind it. Pls support n stand by his family n fans as the loss of a loved one is extremely painful."

It all happened when the news of Sushant's demise broke out and many netizens brought up the reports of production houses including Salman Khan Films banning Sushant. Netizens started trolling and slamming Salman for allegedly ruining Sushant's career. For the unversed, Sushant hanged himself in his room on June 14 and was found dead in his Bandra residence.

While Salman's tweet gained support from all the Salman Khan fans, singer Sona Mohapatra mocked his tweet and slammed the superstar saying, "A 'large hearted' PR move from the one & only poster boy of toxic masculinity!👇🏾Of course he felt no such need to tweet or apologise for the vile threats that his digital paid army sent out to intimidate & bully others in the past. Got his dad to speak everytime he screwed up."

A user also applauded Sona for her tweet and wrote, "We need more people like you to speak up. Sona, u are a Role Model for many girls who gets intimidated by people like this So Called Garibon ka Masiha." 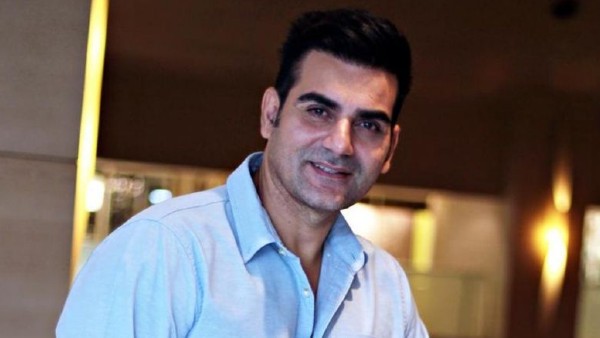 "He does have the audacity to come and speak- as he considers himself "God" of #Bollywood and his fan army has the all the guts to bully people who questions him for his deeds. This #SalmankhanGang and the so called #BollywoodMAFIA should be boycotted," wrote another user while praising Sona for her gutsy tweet.

What's your take on Sona's tweet against Salman? Do tell us in the comments section below.