Janhvi Kapoor and Anil Kapoor recently opened up about media's obsession with clicking pictures of actresses outside the gym. Anil candidly also blamed the paparazzi for clicking only Janhvi's pictures and not his.

Janhvi said that she is flattered by how her fans are willing to look at her post-gym pictures but also wants them to remember there is more to her. She addressed the audience at the Hindustan Times Leadership Summit 2021, "People tell me that they have seen all my gym looks. I want to tell them that's not the only thing I do. You need to take it with a pinch of salt. I find it extremely flattering. It's attention. If some people have a problem with my gym shorts and how I am looking, that's okay because that's not my job, that's a consequence of my job."

On which, Anil Kapoor complained that his gym looks don't find any interest among the paparazzi. "They don't want to take my pictures, they only want Janhvi's pics. Otherwise, I will also go in front of the gym for pictures," he joked. 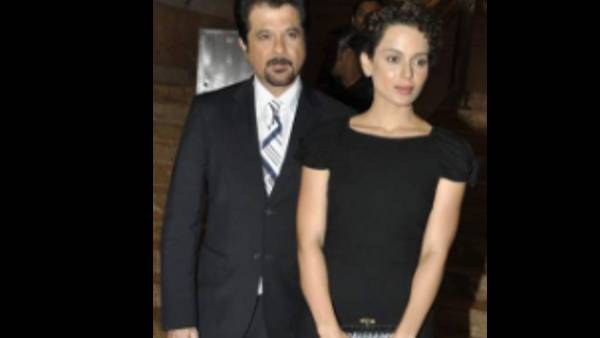 Talking about the impact of social media, Janhvi added that she once gave it alot of value. "I told myself it was important to understand the pulse of the audience, what they are saying, where I am lacking, what I need to work on. But it has its positives and negatives. I am used to critiquing, I have been used to it my whole life. We as a family have been used to it."

Anil Kapoor also mentioned his younger daughter and added that he is proud of every member of his family. "I have learnt so much from what Rhea has picked from Instagram. Even my wife, who was completely away from any kind of media, she is also on Instagram. There are so many talents using Instagram to promote the work they are doing," he added. 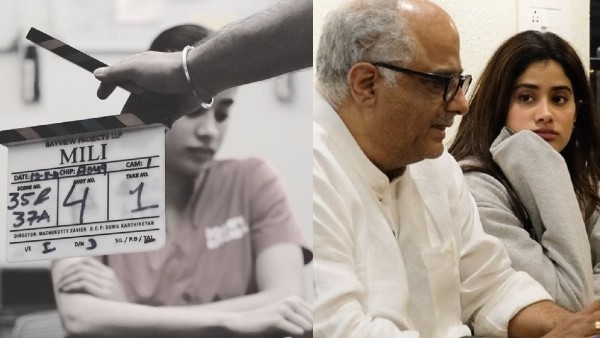 Janhvi Kapoor Pens A Heartfelt Note On Wrapping Mili; 'I Hope We Make You Proud Papa'

On the work front, Janhvi Kapoor recently wrapped up Mili and Anil Kapoor is waiting for releases like Jug Jugg Jeeyo.