Farhan Akhtar-Mrunal Thakur's sports drama Toofaan which recently released on Amazon Prime Video, opened to mixed reviews from the critics and the audience. While praises poured in for the lead pair's performance, the film's weak writing and direction played a major spoilsport.

Recently in a chat with a leading tabloid, Mrunal who essayed the role of Farhan's love interest Dr Ananya Prabhu opened up on the film's performance. The actress said that though the film received a mixed response, she is glad that it resonated with a section of the audience.

Mrunal said that for her, her friends, family and the audience are the true critics, adding that when she received messages from people who have lost their lost ones in recent times saying that the emotions in the film struck a chord with them, it's a job well done. 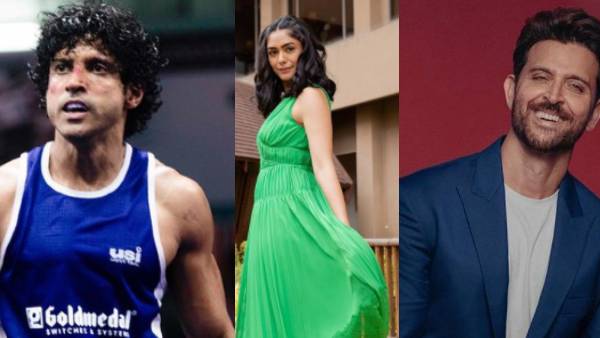 Exclusive: Mrunal Thakur On What She Learnt From Her Co-Stars Farhan, Hrithik, John And Shahid

The Batla House actress was quoted as saying by Mid-day, "For me, [the true] critics are my friends, family and audience. So when people, who have lost their loved ones [in recent times], text me saying that the emotions [depicted on screen] hit home, it's a job well done."

Mrunal added that validation doesn't come from social media numbers and that she believes films are meant to inspire people.

"Validation doesn't come from social media numbers, but from [whether] your work has made a difference to people. I believe films are meant to inspire people," Mid-day quoted the actress as saying. 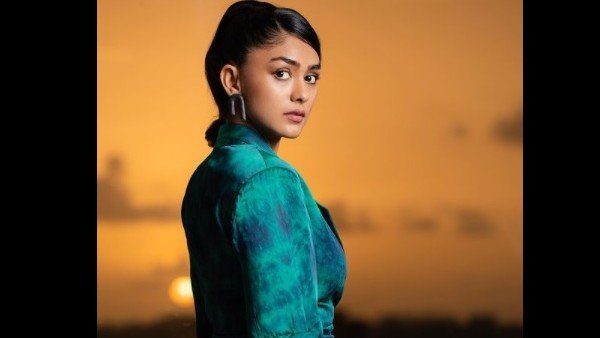 Mrunal Thakur On Her Struggle In Bollywood: If You Have Faith In Yourself Then People Will Show Faith In You

Speaking about how her character Ananya doesn't play a second fiddle to Farhan Akhtar's character, Mrunal said that the credit goes to director Rakeysh Omprakash Mehra. The actress said that she hopes people are inspired to write substantial roles for leading ladies as they are not just there to look pretty.

Mrunal explained, "People in his movies are all equally important. There is something to learn in the way Ananya is written; I hope people are inspired to write more substantial roles for women. Leading ladies aren't there just to look pretty; a heroine's role should have an impact on the audience."

Farhan Akhtar-starrer Toofaan revolves around a disgraced boxer who makes a comeback defeating all odds staked up against him.

Coming back to Mrunal, the actress has some interesting projects in the pipeline. This includes Shahid Kapoor's Jersey and Ishaan Khatter's Pippa. Reports state that she is also a part of Sidharth Malhotra's Thadam remake.