Earlier today (April 30, 2021), actor Ranbir Kapoor along with his actress-girlfriend Alia Bhatt was spotted outside mother Neetu Kapoor's residence to attend the memorial service of his father Rishi Kapoor. Last year, on the same day (April 30, 2020), Rishi Kapoor breathed his last and left the nation mourning over his unfortunate demise.

Ranbir, who's well-known for his calm nature, got a little annoyed when he was going inside the house with Alia and the paparazzi came a little closer to him. Ranbir was quick to react and said, "Galat kar rahe ho tumlog (What you are doing is not right)."

Apparently, Ranbir got miffed with the paparazzi because they are not allowed to enter the building, and considering the COVID-19 situation, it's also unsafe to come this close to any person. Paparazzi were quick to realise their mistake and apologised to the actor without wasting any second.

Soon, Ranbir and Alia rushed into the house. 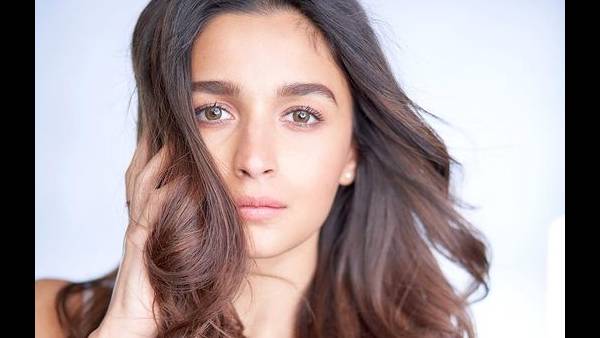 Meanwhile, Ranbir and Alia are constantly at the receiving end of criticism. Recently, the duo returned from the Maldives, and netizens were quick to point out that they have not quarantined themselves after returning from their vacation, which is quite irresponsible on their part. 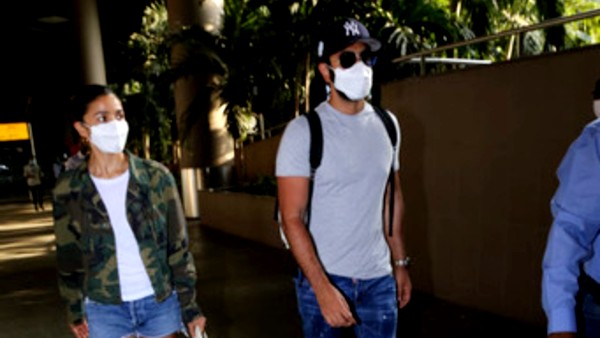 ALSO READ: Netizens Blast Ranbir Kapoor & Alia Bhatt; Vow To Ignore Their Films Like They Ignored The Crisis Of India

A user wrote, "I agree what media did was wrong bt yu shud also follow safety protocols. Why yu and Alia not quarantined?"

"Why there is no lockdown rules for these irresponsible celebrities?" commented another user on Ranbir-Alia's video.

With respect to work, Alia and Ranbir will next be seen together for the first time in Ayan Mukerji's Brahmastra. The film also casts Amitabh Bachchan, Akkineni Nagarjuna, Dimple Kapadia and Mouni Roy in the lead roles.