Saba Ali Khan has bashed Mumbai paparazzi after a few photographers chased Jeh Ali Khan on Wednesday (October 20). Saba took to his Instagram account on Thursday calling out the media personals for the irresponsible behaviour. 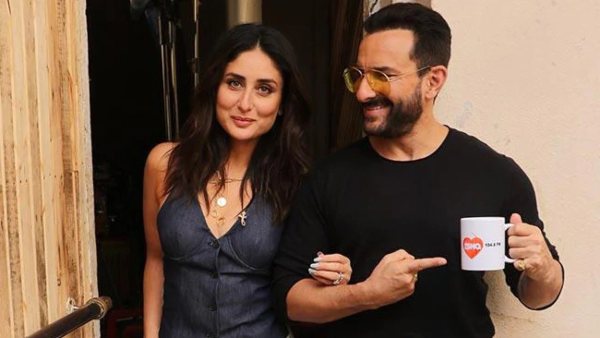 Jehangir Ali Khan reportedly attended a birthday party with his mother, actor Kareena Kapoor and the duo were chased by photographers on their way back. Sharing a video of the same, Jeh wrote, "Is this what media want? To torture a child?! Chasing? Watch the video. Stop! He's a baby," she wrote in the Instagram story.

The clip shows a photographer screaming at Jeh's nanny to grab their attention. The paparazzo can be heard telling others to keep chasing after the car, they also used bright flashes on Jeh's face as they left the venue.

Soon after she also shared a throwback picture from her niece Inaaya's recent birthday party and captioned it as, "Jeh...my JAAN. MISSING my munchkin. Media captured him attending a party .. I was reminded of this MOMENT. Love you my dumpling. Protect you Always. Though guess he loves the earring..he's aiming to pull out!! Watch the little naughty fistt." 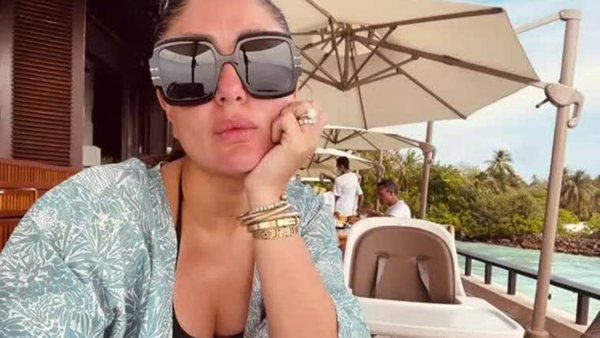 Kareena and Saif have been used to paparazzi following them as well as their kids. Jeh is their second child after Taimur Ali Khan, who also has a huge fan following. Notably, Saba is Saif's younger sister and daughter of veteran actor Sharmila Tagore.