Ever since Salman Khan confirmed his cameo in his good friend and actor Shah Rukh Khan's upcoming espionage thriller Pathan, fans can't wait to see the two superstars in one frame. "Life goes on, show goes on. When this show ends, I will move to Pathan, then Tiger (3) and later to Kabhi Eid Kabhi Diwali," Salman had spilled the beans about his extended guest appearance in Pathan on his reality show Bigg Boss 14.

Now, if the latest reports are to be believed, Salman kickstarted the shooting of Pathan on Thursday (February 25, 2021) at Yash Raj Studios in Mumbai.

A trade source had earlier told Pinkvilla, "It's a 10-to-12-day work for Salman, and he will be shooting for almost all his scenes in the film with SRK. While they have acted in multiple films before and even done cameo for each other, their chemisty in Pathan is going to be special and the biggest till date. Aditya Chopra along with his team of writers and director, have come up with scenes that will justify the presence of the two mighty Khan's."

Reportedly, Salman will be reprising his spy character, Avinash Singh Rathore aka Tiger from Tiger franchise in Pathan.

Speaking about Pathan, reports suggest that John Abraham will be essaying the role of the main antagonist in the film. Helmed by War director Siddharth Anand, Deepika Padukone will be playing the leading lady in this action thriller. Buzz is that Pathan is tentatively gearing up for an early 2022 release. 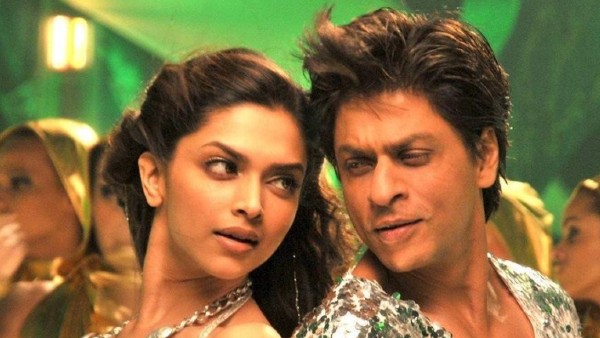 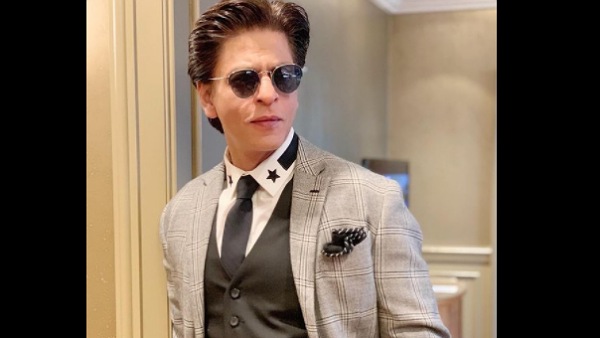