Salman Khan's defamation case against his Panvel neighbour is getting nastier with each passing day. Not so long ago, the superstar had sued his neighbour for alleged defamation. According to Khan, Ketan Kakkad who owns a plot of land near the actor's farmhouse in Panvel near Mumbai, defamed him during an interview with a YouTube channel. 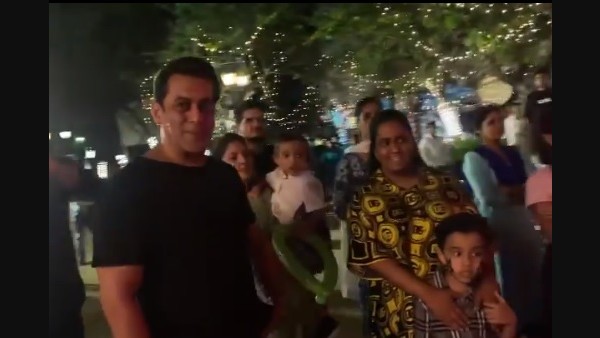 Now, a civil court in Mumbai has said that Ketan's defamatory comments are supported by evidence. The court also added that the Bajrangi Bhaijaan actor could not prove that Ketan was speaking about him in the 'defamatory' video interview, that he has objected against in the past.

As reported by Hindustan Times, the judge noted, "The defendant (Ketan) contended that he is a whistle-blower to the illegal acts done by the plaintiff (Salman) and he made imputations in public interest by taking reasonable precautions by producing documentary material in support of the same. Therefore, at preliminary stage. ...as the plaintiff failed to explain innuendo, how it relates to him, and the defendant raised the plea of justification which is prima facie supported by documentary evidence... I am not inclined to grant an injunction to the plaintiff." 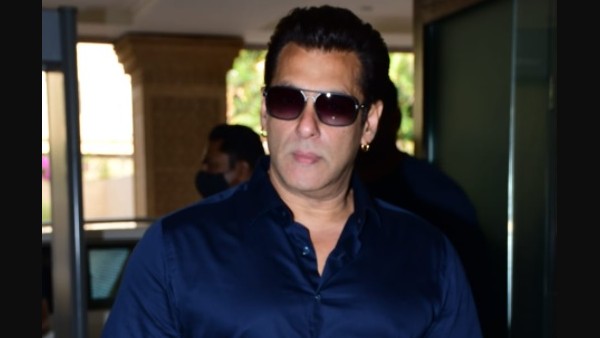 It is to be seen how the legal case comes to an end for Salman and his neighbour Ketan.

With respect to work, Salman will next be seen in Tiger 3, alongside Katrina Kaif and Emraan Hashmi.