Parineeti Chopra will be seen as one of the panellists along with Karan Johar and Mithun Chakraborty in the reality show, Hunarbaaz: Desh Ki Shaan. The recent promos of the show had showcased the actress crying after listening to the struggles of one of the contestants named Akash Singh. This has reportedly received mixed reactions from the netizens. Some fans trolled Parineeti for her tears and also allegedly accused the show of promoting sob stories of contestants to gain TRPs. Now, the actress has come out in defence of the show.

Talking to The Indian Express about the same, Parineeti Chopra said, "I think people who are not associated with reality shows speak like that. I am giving first-hand information from my experience. We are never given a script nor told what to say. We have never met these contestants and react to their performances as it happens. I think if there is an emotional story, why wouldn't we share it? The talent is not fake and they get just one take to perform. The reality is very real on the show." 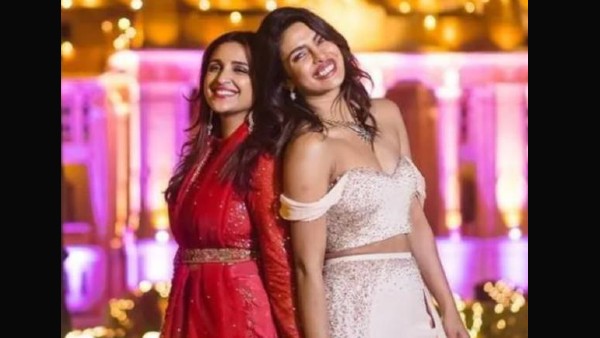 In an interview with IANS, Parineeti Chopra had also spoken about her getting emotional on Hunarbaaz: Desh Ki Shaan after listening to the story of contestant Akash Singh. The Sandeep Aur Pinky Faraar actress had said, "There is a contestant named Akash, who is special because he comes from a very, very humble background, where he didn't even have food to eat, but he still continued to work on his talent. He continued to struggle. And today he has come so far that he's been able to audition for this show. I get really emotional when I see people with very little means in their life struggling, but not letting go of their passion. Their stories really move me." 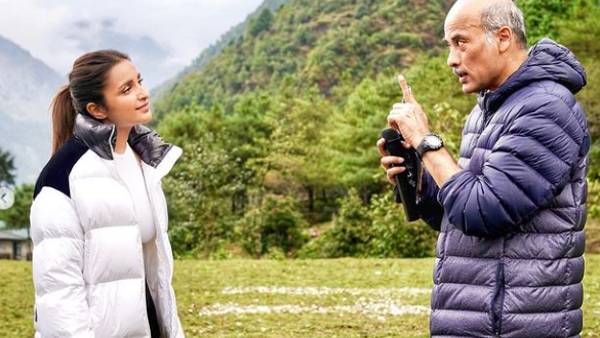 Parineeti Chopra On Working With Sooraj Barjatya In Uunchai, Calls Him 'Maestro Of Family Entertainers'

Meanwhile, the promos of the show, Hunarbaaz: Desh Ki Shaan has been capturing a lot of eyeballs for the talented contestants who can be seen impressing the judges. This will mark Parineeti Chopra's first stint as a judge on a TV reality show. The show will start airing from tomorrow (January 22).