Shahid Kapoor is stepping into Telugu star Nani's shoes for the Hindi remake of Jersey which is slated to hit the theatrical screens on April 15, 2022. Recently, the makers unveiled a new trailer of the film which was well-received by the audience.

Jersey is Shahid's next big release after the blockbuster Kabir Singh. At an event for the film, Shahid was asked to share how he has been tackling pressure of his films' performance at the box office. 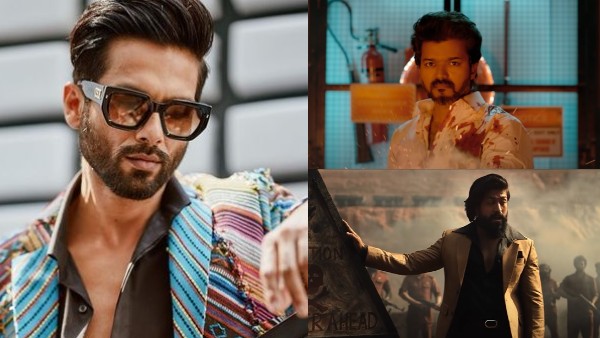 Is Shahid Kapoor Worried About Jersey Releasing With Beast & KGF Chapter 2? Actor Has This To Say!

Shahid further said that for him, more than box office numbers, it's important that his films are accepted by the audience. He said that he wants them to feel that they got a wholesome film which touches their hearts in some way.

The actor said, "For me, more than box office numbers, it is important that I should be able to give my maximum to the audience, I think how I can make it a better experience for them, make the quality of the film better. There is a core audience and then there is a wide audience, they watch any film that is good. Then you have your audience, they want you as an actor. Of course, box office is very important, but for me it is more important that my film is accepted by the audience." 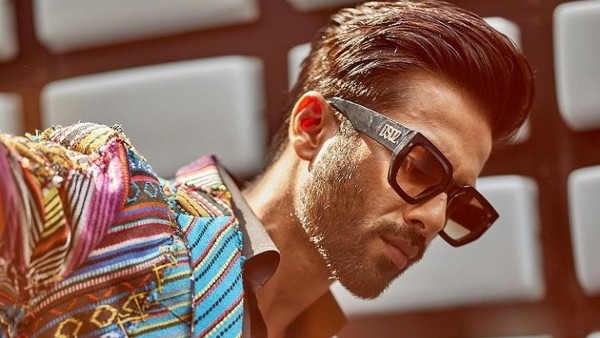 He added, "After Kabir Singh, I have got a wider audience and I've received a lot of love. The kind of emotions I've felt through their love, I'd love to return it to them with Jersey. I want them to feel that they got to watch a wholesome film and that it touched their heart is some way. When you are touching people's hearts, box office numbers don't matter."

The Udta Punjab actor also talked abot big-budget movies and said that he doesn't come from that thinking the audience will turn in huge numbers if one spends a lot of money on making films. Shahid further admitted that he gets scared when he does high budgets because in those things go out of hands and a lot of factors are involved.