Tiger Shroff Had Auditioned To Play Spider-Man; Actor Told Marvel 'I Would Save You A Lot Of Money On VFX'
View Sample
For Quick Alerts
ALLOW NOTIFICATIONS
For Daily Alerts
Videos

There were a lot of media reports recently about Tiger Shroff and Disha Patani's break-up. It was rumoured that the couple have called it quits about dating each other for many years. Fans on social media were wondering what went wrong between them. It was also speculated that Tiger’s non-committal behaviour became the reason for their breakup.

Amid the split rumours, a Pinkvilla report is now claiming that the couple never broke up in real. A source close to the development has told the portal that these were just baseless rumours to create hype for Disha Patani's film Ek Villain Returns.

A source close to Tiger was quoted as saying, "Disha visits Tiger's home almost every day. She spends her day with him & his family when not working and she is doing the same even today. So much so that couple leaves home together to work out."

It must be noted that ever since the actress finished her film promotions, she has been regularly spotted at Tiger's home. When the website tried reaching out to Tiger and Disha's teams regarding the breakup stunt, they replied saying, "These breakup stories were definitely not from Disha & Tiger's end." 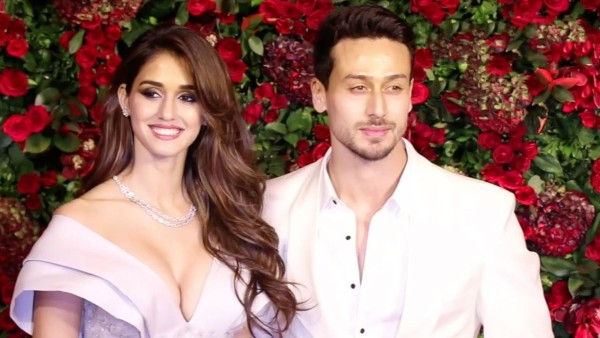 Did Tiger Shroff’s Refusal To Marry Disha Patani Lead To Their Break-Up? A Friend Of Couple Spills The Beans 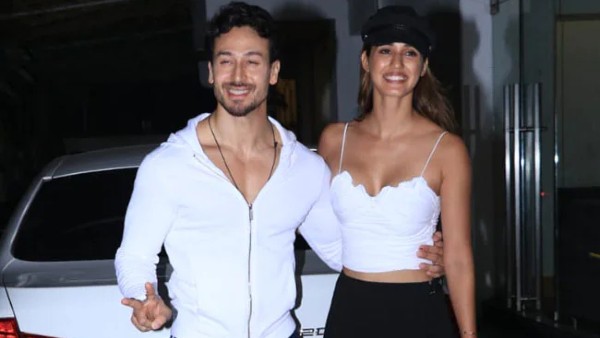 Tiger Shroff-Disha Patani's Break-Up: One-Sided Relationship Destroyed The Romance Between Them [Inside Deets]

On the work front, Disha was recently seen in Ek Villain Returns alongside John Abraham, Arjun Kapoor, and Tara Sutaria. She also has many interesting projects such as Yodha, KTina, and Project K in her kitty. Tiger Shroff, on the other hand, was last seen in Heropanti 2 and is currently busy working on Ganapath, Screw Dheela among other projects.