The film begins with a chilling shot of a 10-year-old kid gearing up for a suicide attack. As he talks while looking into the camera, he proudly announces that he is not sad about carrying out the attack. He further expresses that his last wish is that his brother also follows the same path of jihaad. Cut to the next frame, we see an explosion taking place in the midst of the city. Amid all this bloodshed and destruction, enters a messiah who believes, "Refugee camp mein rehene wale bacche terrorists nahi hote hai balki woh terrorism ka pehla shikaar hote hai." Director Girish Malik talks about hope in times of hatred and war.

What's Nay: Torbaaz is no Lagaan or Chak De! India when it comes to the sports portions of the film. A crucial match in the latter half fails to have any nail-biting moments and suffers from a weak execution.

Naseer Khan (Sanjay Dutt), an ex-army doctor who is haunted by the ghosts of his past, visits a war-torn Afghanistan for a felicitation ceremony at the request of a close family friend Ayesha (Nargis Fakhri). When he comes across some kids in a refugee camp, he discovers their passion for cricket. Divided by ethnolinguistic groups, these youngsters don't shy away from mouthing profanities at each other, but when it comes to cricket, their heart bleeds the same.

Naseer takes it upon himself to give these kids wings to soar high in the sky. For this, he sets up a cricket coaching camp inside the refugee camp. Slowly, the kids warm up to each other before tragedy strikes in the form of Qazir (Rahul Dev), the leader of a fundamentalist camp who wants to use the refugee kids as suicide bombers.

Director Girish Malik picks up an intriguing topic about child suicide bombers and the effect of terrorism on the children of war, to paint a picture of hope in distressing times. Unfortunately, there are too many bumps on this road. The weak screenplay in the second half of the film makes it a tedious watch. The dialogues too, fail to move your heart.

Sanjay Dutt as a man with saviour complex, is commendable in the emotional scenes. However, we have seen him performing such acts in the past, and here's where Torbaaz fails to spring a surprise. Nargis Fakhri ends up with yet another ornamental role, that's hardly going to add to her filmography.

Rahul Dev who is saddled with a one-note character, delivers the best out of what's offered to him. The real surprise package of Torbaaz are the bunch of Kashmiri kids, including Aishan Jawad Malik as Baaz and Rehan Shaikh, who shine bright and grab all your attention.

Hiroo Keswani's cinematography captures the isolated mountains and the beautiful snowscapes of Kazakhstan with finesse. Dilip Deo's editing should have been taut to make Torbaaz a gripping watch.

Torbaaz doesn't have any scope for music. There are two tracks which are a part of the narrative. However, they lack a recall value.

In one of the scenes in the film, a young kid named Baaz tells Sanjay Dutt's character Naseer, "Yeh humara vaada hai, hum tumko haarne nahin dega." While the bachcha gang puts in their best efforts to make the film soar high in the sky, the flight is cut short by some inconsistent writing. Torbaaz begins on a promising note, but soon collapses under its lofty ambitions. 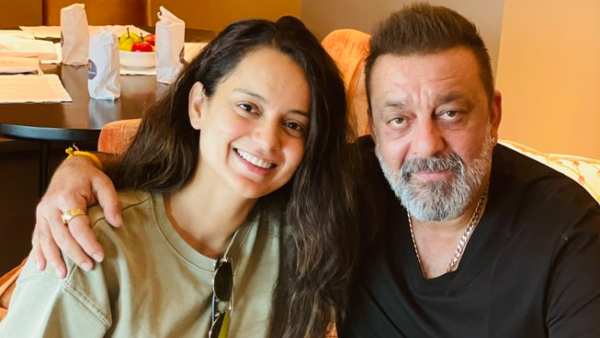 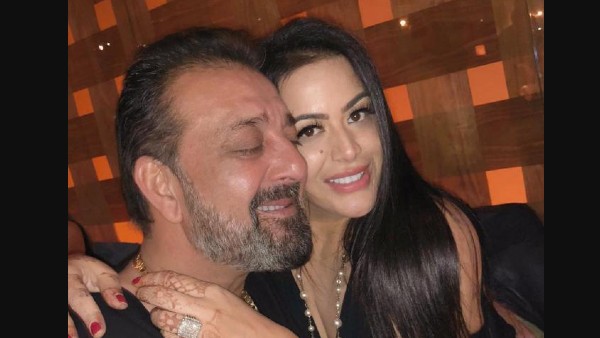 ALSO READ: Trishala Dutt On Dad Sanjay Dutt's Past Drug Addiction: It's A Disease He Has To Fight Every Single Day