The ongoing ticket to finale task of Bigg Boss 5 Telugu will decide its first finalist. Four contestants including VJ Sunny, Maanas Nagulapalli, Sreerama Chandra and Siri Hanamanth are in the final race. Currently, Maanas is leading the race with the highest points. Though reports are rife that Siri has become the first finalist, many have quashed the rumour stressing that the task is still underway. 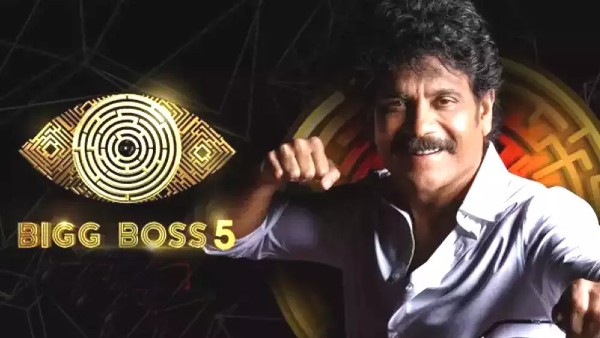 Bigg Boss 5 Telugu: Here Are The Top 5 Finalists Of The Season! 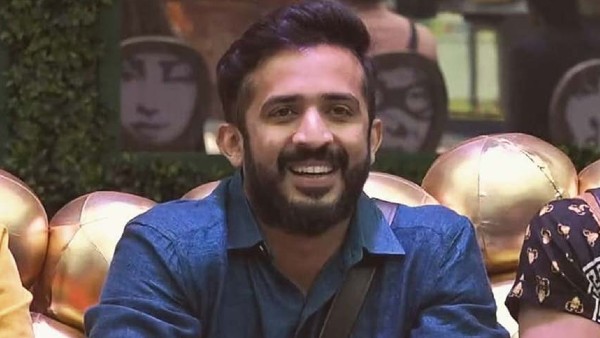 Bigg Boss 5 Telugu: Shocking! Is This The Real Reason Behind Anchor Ravi's Eviction?

As per Bigg Boss analysts and polls on social media, Priyanka might become the next contestant to get evicted from the reality show. Going by the buzz, looks like the mini-screen audiences were not happy with her stints inside the house this week. Her performance in the ticket to finale task was average. On the other hand, her difference of opinion with Maanas post the nomination was one of the highlights this week. Also, she was highly slammed by a section of social media users, who blamed her for pouring hot water on Sreerama's legs post the ice task despite an initial warning from Bigg Boss. Later doctors prescribed him to take complete rest for a while and also warned him from taking further treatments inside the house.

Coming back to the voting results, Sreerama has received the highest votes and he is followed by Siri, Maanas and Kajal. The previous captain of the house Shanmukh was excused from the nomination last week. On the other hand, Sunny was not nominated by any of the housemates owing to which he is safe from the elimination process this week.