In August 2021, the team of Zee Marathi revamped the channel by launching new Marathi TV shows. Let us tell you, old shows like Devmanus, Aggabai Sunbai, Majha Hoshil Na and others went off-air and were replaced by Ti Parat Aaliye, Majhi Tujhi Reshimgath and so on. Well, after getting a revamp, Zee Marathi has now again started ranking in TRP charts.

Now, following their footsteps, Sony Marathi has decided to have a revamp, as the channel will soon be launching some new shows in the upcoming days. Let's have a look- 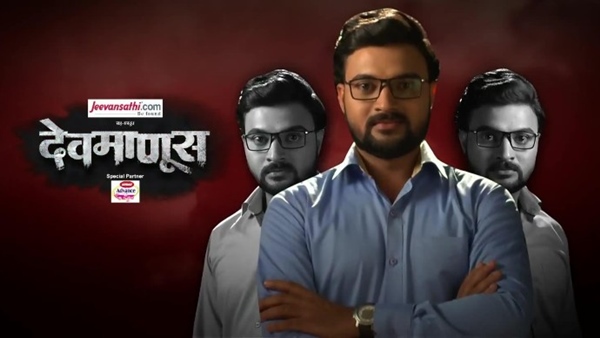 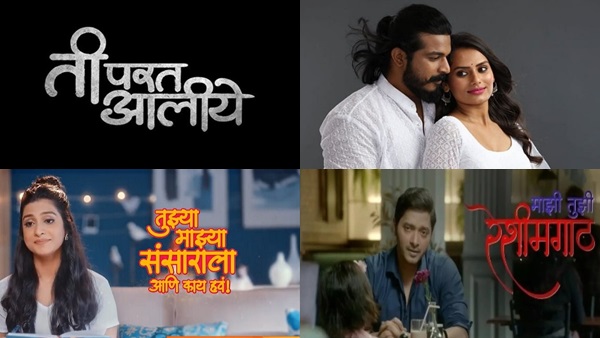 Ekta Kapoor has made a debut as a producer in the Marathi TV industry. She has launched her popular show, Kkusum's Marathi remake titled as, Kusum. The show stars Shivani Baokar and Ajinkya Nanaware in the lead roles. The promos of Kusum are currently winning hearts on the internet and fans can't wait for the show.

Sony Marathi is also launching the show based on Queen Tararani, titled Swarajya Saudamini Tararani. She was the regent of the Maratha empire from 1700 to 1708. She was the daughter-law of Chhatrapati Shivaji Maharaj. She fought against the Mughals after the death of her husband Rajaram Bhosale. The show will be produced by Amol Kolhe, and the premiere date will be announced soon.

Dnyaneshwar Mauli show is all set to start soon on Sony Marathi. The show is based on the life story of Sant Dnyaneshwar Maharaj. For the unversed, he was a 13th century saint, poet and philosopher. He is also known as the founder of Warkari Bhakti movement.

Sachin Khedekar's Kon Honaar Crorepati 5 will reportedly go off-air on September 18, 2021. It will be replaced by Maharashtrachi Hasya Jatra from September 20, 2021, at 9 pm.