Kamal Haasan's Bigg Boss Tamil 5 is in the fifth week. So far, contestants including Nadia Chang, Abhishek Raaja and Chinna Ponnu have been evicted from the house. Notably, Namitha had walked out of the show in the first week owing to reasons unknown. Currently, the house is left with 14 contestants and Varun is the current captain of the house.

Well, post the Diwali celebration, the house will now go through a captaincy task- 'Shenbagame Shenbagame'. For the task, the contestants will be divided into two groups and they will require to collect milk from the dummy cow placed in the garden area. As per the latest promo, the task is going to be an intense one as the contestants will be seen disagreeing and engaging in arguments in the upcoming episodes. 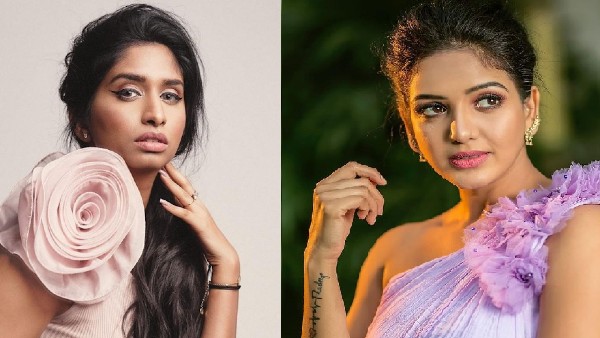 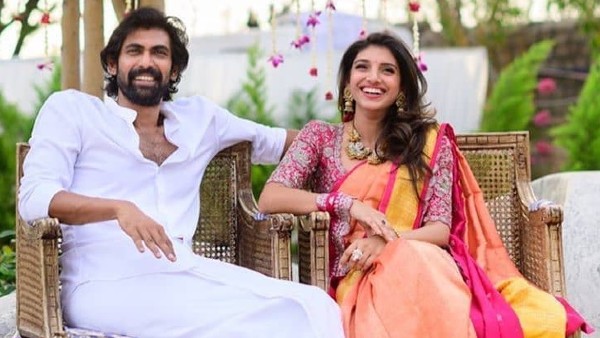 Talking about the nomination, 9 contestants including Abhinay, Akshara Reddy, Ciby Bhuvana Chandran, Isai Vani, Iykki Berry, Mathumitha, Niroop, Pavani Reddy and Suruthi have been nominated in the fifth week. According to the latest reports and speculations on social media, either Suruthi or Abhinay will be evicted this week. Reportedly, the duo has received the least votes. In the last weekend episode, host Kamal Haasan had questioned Suruthi and Pavani for stealing Thamarai's coin and had even asked them to play the tasks with some ethics. She was also slammed by the netizens owing to her strategies. On the other hand, Kamal in one of the weekend episodes had asked Abhinay to come out of his cocoon and play the game, however, he was still maintaining a low profile in the previous week.

On a related note, Akshara Reddy is dominating the voting list as of now. Pavni, Ciby and Niroop are in the second, third and fourth spots respectively.