It has been a few weeks since the celebrities are shooting for Colors' stunt-based reality show Khatron Ke Khiladi 10 in Bulgaria along with the host Rohit Shetty. We have been reporting on the latest eliminations. It has to be recalled that RJ Malishka and Amruta Khanvilkar were eliminated in the fourth week.

It was also said that Balraj Sayal, who was eliminated in the third week, re-entered the show as a wild card entrant. According to the latest report, the show has, finally, got its top six contestants.

As per the latest report, Naagin actress Adaa Khan has been eliminated from the stunt-based reality show. Apparently, there will be one more elimination before the finale shoot.

It has to be recalled that Rani Chatterjee was the first contestant to be eliminated. It was also said that Suvreen Guggal fame Smiriti Kalra will enter the show as a wild-card entrant, but nothing as such happened.

Apart from the shooting, the celebrities are having a blast in beautiful locations of Bulgaria. They have also been sharing pictures on their social media accounts.

Although the shooting schedule is likely to last for 45 days, it will be aired only at the beginning of next year, after Bigg Boss 13.

Well, who do you think will win the show? Hit the comment box to share your views. 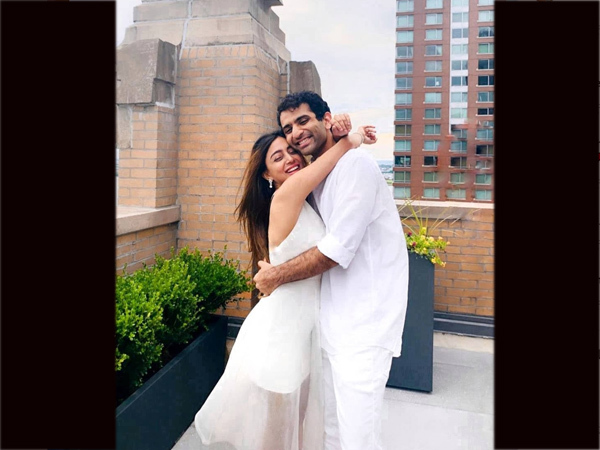