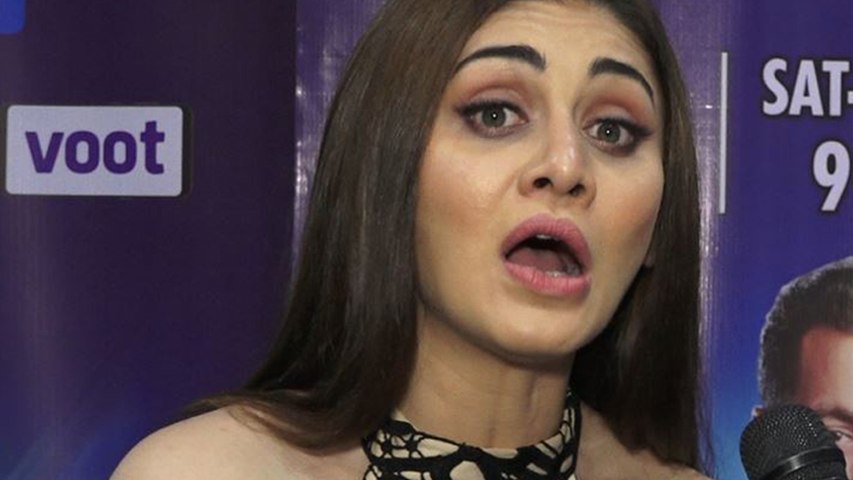 The latest contestant to be eliminated from Bigg Boss 13 is Shefali Jariwala. The actress in a recent interview stated that Mahira Sharma is being overshadowed by Paras Chhabra’s loud persona. She then went on to claim that Paras has feelings and is in a one-sided relationship with Mahira.

Shefali said, “Mahira has all the capabilities of playing solo. She is not playing in Paras' shadow. They are standing there for each other with each other because they are friends. Their bond has been unshakable. Paras has a one-sided love for Mahira, and for Mahira, it is friendship.”

She went on to add, “Asim also speaks up for Rashami Desai but no one says that he is overshadowing her. Paras has a loud personality and he is noticed when he speaks. Mahira is a soft-spoken girl; I won’t call her weak but she does get overshadowed by Paras due to his loud personality.”

For the uninitiated, a few days before being evicted, Shefali was seen advising Paras to break up with his girlfriend Akanksha Puri. She was seen telling him to do so as soon as he gets out of the glasshouse. During their intense conversation, Paras even said, “After seeing so much, she should herself move on.”

On the other hand, Paras Chhabra’s girlfriend Akanksha too has hinted in a recent social media post that she may be ready to move on in life. 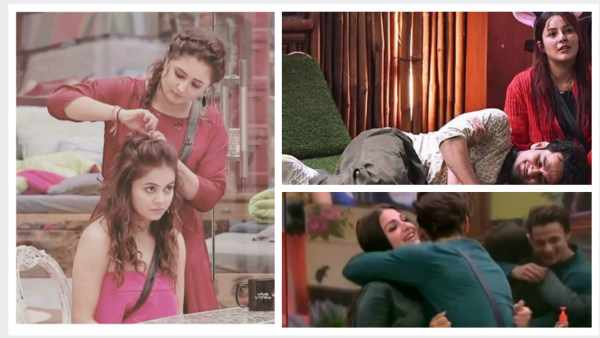 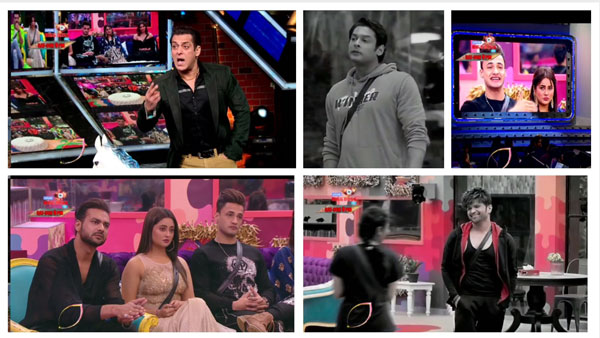