Bigg Boss 14's Weekend Ka Vaar is here again! This time, the makers are coming up with a few surprises. Kamya Panjabi, Devoleena Bhattacharjee, Sandiip Sikcand and Kavita Kaushik's husband Ronnit Biswas will be appearing on the show. Also, Salman Khan will be dropping a bomb on contestants about the finale week.

Jasmin & Rubina Get Into An Argument

The promo opens up with Jasmin Bhasin and Rubina Dilaik's argument. The latter tells Jasmin that she has lost her real self and she is going to regret very soon.

Sandiip then calls out Kavita for targeting people inside the house while Aly agrees with him.

Later, Kamya tells Rubina that Jasmin had clearly told her that there's no friendship for her inside the house. Hence it is high time that Rubina understands that no one is a friend in the house.

BB 14 Finale Week Will Be Next Week & Only 4 Contestants Will Go Ahead!

Coming to the surprising and most interesting part! Salman asks the contestants when is the finale week, to which Nikki Tamboli says, "January first week." It is then Salman says that now the scene will change (scene paltega) as the finale week will be next week, and only four contestants will go ahead.

Well, this makes us wonder if the makers will end the show soon or are they planning for second finale! 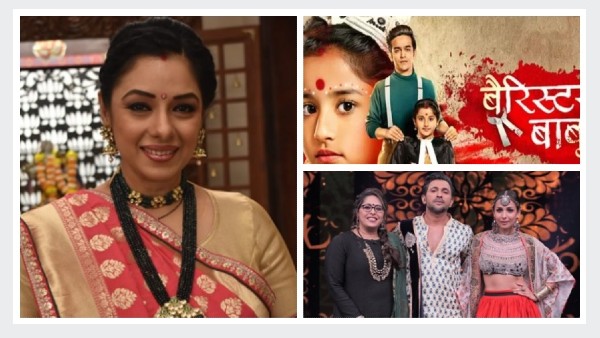 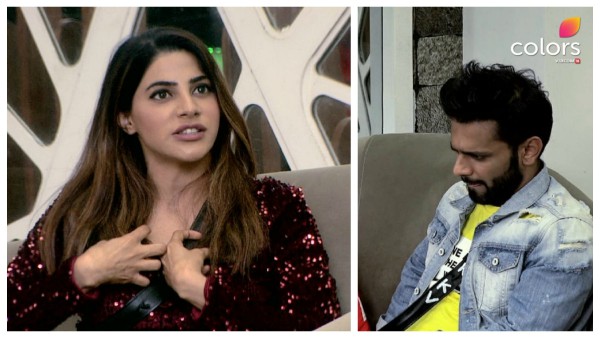