Bollywood singer Kanika Kapoor, who tested positive for Coronavirus recently, has been brutally trolled and slammed by netizens for not practising self-quarantine after her arrival from London earlier this month. She had two music videos lined up for release soon. Mujhse Shaadi Karoge's Indeep Bakshi, who teamed up with Kanika for a video, defended her and revealed to HT that, was Kanika went to the hospital herself.

In conversation with HT, Indeep said that when he saw the news of Kanika testing positive for Coronavirus, he also saw her post in which people posted negative comments like, 'kal ki marti aaj mar jae, airport se bhag gayi and all (She should die today, she ran away from the airport)'. Indeep said that he was annoyed with people who did not wait for the complete truth. He even asked as to how a person can run away from airport!

Indeep was quoted by the leading daily as saying, "Kanika told me (over message) that it took her two days to get the tests done from the health department when she was told it is just a normal fever and she should only get some rest. She has also talked about it that she went to the hospital on her own. She was appalled to see all those negative comments at a time when she is herself struggling for her own health and safety."

He further added, "She told me 'even if a small proof does not match, you cannot run away. It is the same with corona screening. You cannot run away if you have tested positive there itself'. If she has broken a law, she will be punished, there is no point saying such negative things about a person who is sick. She has a disease, she did not steal anything that you will be after her life."

Meanwhile, regarding his journey in Mujhse Shaadi Karoge, the singer said that the show was like a 3D movie for him. He feels that he developed a nice bond with Shehnaz and even went on three dates with her. However, Shehnaz clearly has feelings for Sidharth. Indeep further added that even Sidharth hasn't said no to Sana, so definitely they have something between them. 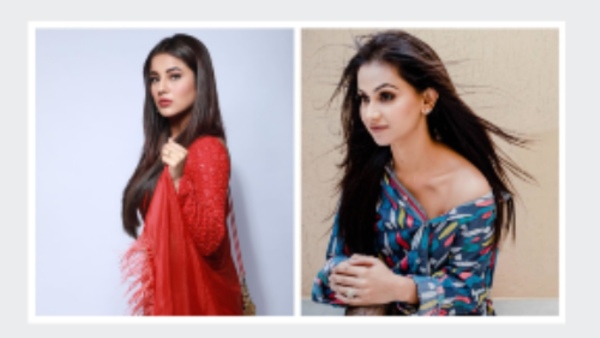 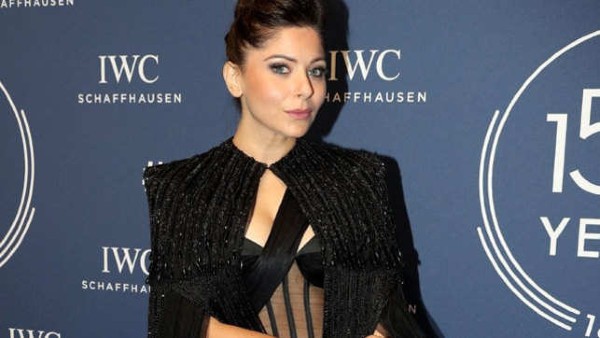 Also Read: Kanika Kapoor's 'Missing' Friend Who Was With Her At Hotel Traced; Tests Negative For COVID-19