Just a few hours left for Bigg Boss 14 grand finale. The top 5 contestants of this season are- Rubina Dilaik, Rahul Vaidya, Rakhhi Sawant, Aly Goni and Nikki Tamboli. All the contestants will be giving some 'damakedaar' performances and their ex-inmates too will be joining them in the grand finale. Dharmendra, Riteish Deshmukh and Nora Fatehi will be seen as special guests.

Colors TV shows actors Shruti Sharma, Aurra Bhatnagar and others will also be performing. As we revealed earlier, post Bigg Boss 14, Dance Deewane will take its time slot. Madhuri Dixit, who is the judge of the dance reality show, will apparently be gracing Bigg Boss 14 grand finale. She will not only be announcing about her show, but will also be revealing the top 4 contestants of this season. It is also being said that Salman and Madhuri will be seen reminiscing old times.


Also, it is also being said that there will be live voting which will decided the winner of the show. As per The Real Khabri report, one hour of live voting might happen between top 2 contestants. The Real Khabri tweeted, "We Might see #LiveVoting between top2 Contestants On Finale Day and if its duration is kept around 1 hour or more than We could see some Shocking Results."

Well, it is being said that the top 2 finalists might be Rubina Dilaik and Rahul Vaidya. Many of them feel that Rubina might win the trophy. What do you think? Hit the comment box to share your views. 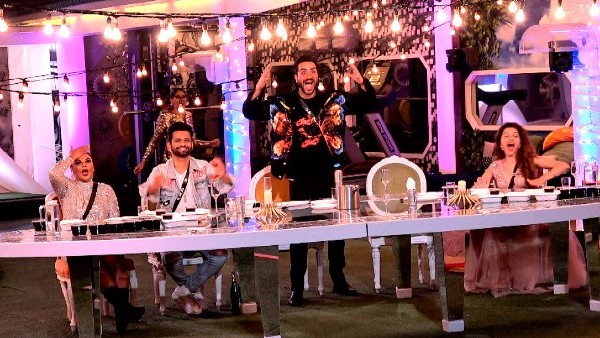 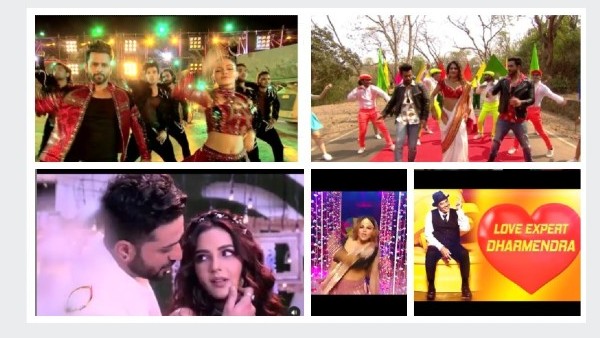