In the upcoming episode of Kaun Banega Crorepati 13, the host and superstar Amitabh Bachchan made a heartwarming revelation about his children Abhishek Bachchan and Shweta Bachchan. The actor revealed that he could not spend adequate time with his children when they were kids. The actor revealed the same to Namrata Shah who will grace the hot seat in the upcoming episode.

According to a news report in Hindustan Times, Amitabh Bachchan said in Hindi, "I have always regretted it because when I would leave for work in the morning, they would be sleeping and they would sleep off by the time I returned because it would be late in the night. I would feel a little bad but everyone is understanding now." 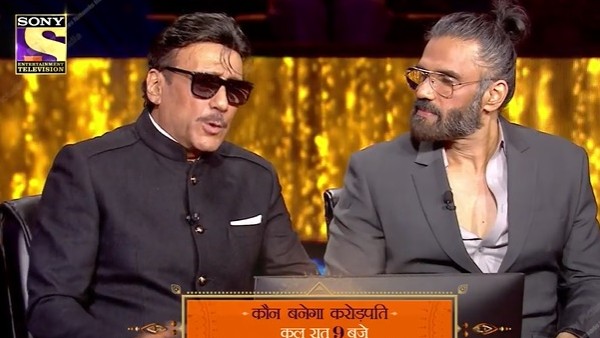 Apart from this, the Kabhi Khushi Kabhie Gham actor also opened up about his rejections while he was starting out in the industry. Amitabh Bachchan revealed how his father and legendary poet Harivansh Rai Bachchan had motivated him to not give up trying and also encouraged him to take the bold decision of leaving his job in Kolkata to pursue acting. He said, "When I was working in Kolkata and wanted to enter the film industry, I was rejected at first. Then my father told me that if you want to enter a house, and all doors are closed, scale the wall. I scaled the wall to reach Mumbai." 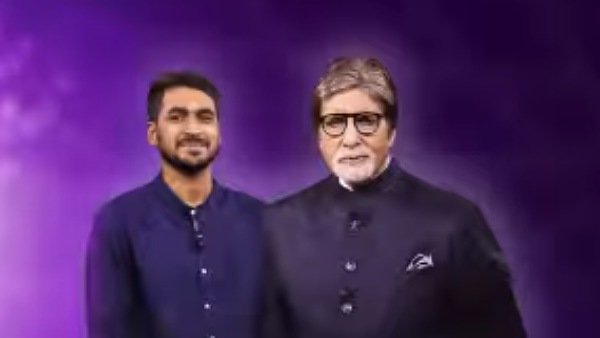 However, the episode will also see some light-hearted moments between Amitabh Bachchan and the hot seat participant Namrata Shah. Big B will engage in some funny flirtatious banter with her in the presence of her husband and son. The news report further quoted that the Waqt: Race Against Time actor told her in Hindi, "Please stop the show, I want to go out for a cup of tea with Namrata. Your husband and son are listening, that is why I only proposed going out for a cup of tea. Otherwise, I would have taken you out for a meal at a restaurant."

Meanwhile, apart from this, veteran actors Suniel Shetty and Jackie Shroff will also be gracing the show. They will also engage in some fun banter with the megastar. Amitabh Bachchan will also recreate one of his famous dialogues from the movie Amar Akbar Anthony.