The September 24 episode of Kaun Banega Crorepati 13 was graced by special guests Jackie Shroff and Suniel Shetty as part of the Shaandaar Shukravaar series. The iconic actors joined the host of the show, Amitabh Bachchan on the KBC hot seat and were seen playing for the causes they believe in and support.

Jackie and Suniel played an exceptional game and won Rs 25 lakh on the show. The 14th question that made them win the amount is as follows: In which US city was the world's first yoga university outside India, the Vivekananda Yoga University, launched in June 2020? It came with the following options: A) New York City, B) Los Angeles, C) San Francisco and D) Chicago. The correct answer is B) Los Angeles. 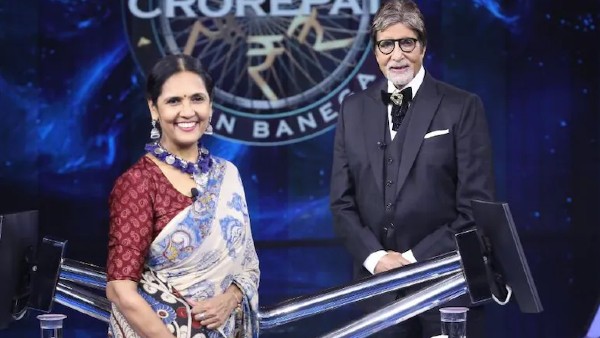 KBC 13: Can You Answer The Rs 50 Lakh Question That Stumped Contestant Namrata Shah On The Show?

During the episode, Jackie and Suniel also engaged in some fun banter with Mr Bachchan and shared some memorable events and interesting anecdotes from their personal and professional lives. Big B even recreated his 'Jumma Chumma De De’ step with the actors. They later also got emotional as Jackie broke down in tears remembering his late mother. Meanwhile, Suniel Shetty will be donating the amount won on the show to Vipla Foundation while Jackie Shroff will contribute to Thalassemics India. 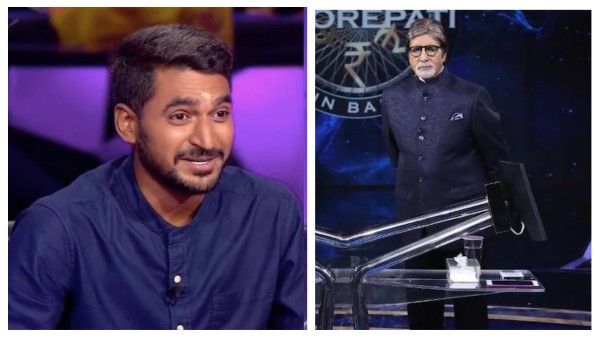 The 13th season of Kaun Banega Crorepati premiered on August 23 on Sony Entertainment Television. The new season has already found its first crorepati in a visually impaired teacher from Agra named Himani Bundela. The 25-year-old appeared on the August 31 episode and wowed one and all with her exceptional game.