As Tujhse Hai Raabta is all set to go off-air, we hear that Sehban Azim was approached for Bigg bOss 15 around two weeks ago. Not just this season, the actor revealed that he has been getting offer from the makers since past three years, but has been rejecting it.

The THR actor revealed that he had also attended the meeting with makers of Bigg Boss 15, but decided not to take it up. Like a few other celebrities, Sehban feels that Bigg Boss is not his cup of tea! He added that he leads a simple and easy life and doesn't wish to invite chaos and mess for no rhyme or reason.


The actor was quoted by TOI as saying, "Bigg Boss isn't my cup of tea. The makers have been approaching me for the past three years and this is the first time I had a meeting with them. I just decided to act on a whim and go for the meeting. I had a lot of questions on my mind. I asked them why they would approach me. At the end of it all, I realised that I didn't want to do it."

The actor further added, "What they telecast in the episode isn't always real. It's like stitching together various events and highlighting only what will grab eyeballs in an hour-long episode. It can be misleading on most occasions. Cheezein manipulate aur edit hoti hain. Also, it's not that I am being offered exorbitant money, jisse main show khatam hone ke baad ghar khareed loon. I lead a simple and easy life and don't wish to invite chaos and mess for no rhyme or reason. Why get into it when I can avoid it?" 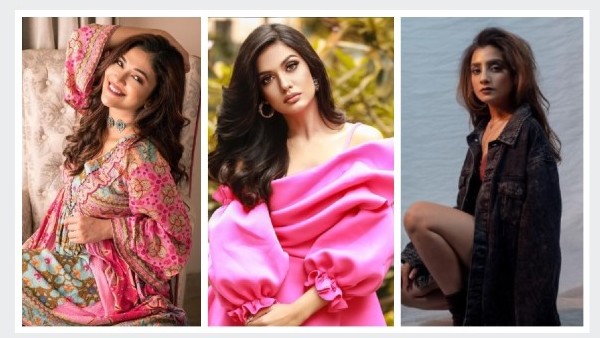 Bigg Boss OTT: Sidharth & Shehnaaz To Enter As Special Guests? Adhyayan Suman's Ex Maera To Participate?
He feels that the chaos will inevitably happen even if you are an introvert or even-tempered. Also, he gave an example and said that if someone takes away his food, they will obviously get angry and he can't take all that pressure.

Sehban also said that he is not a Bigg Boss fan and doesn't have much interest in it. He also added that he doesn't watch the show at all. He added that he is primarily and essentially an actor, so if he is given a script, he will enact his scenes, that's how simple his life is and has no intention to complicate it.