The most controversial reality show, Bigg Boss, hosted by Salman Khan, will soon be back on the small screen with its 16th season. Various speculations about the show, especially about its contestants, have already started flying around in the media. One such name to emerge from the incessant chatter is none other than popular YouTuber Ashish Chanchlani. 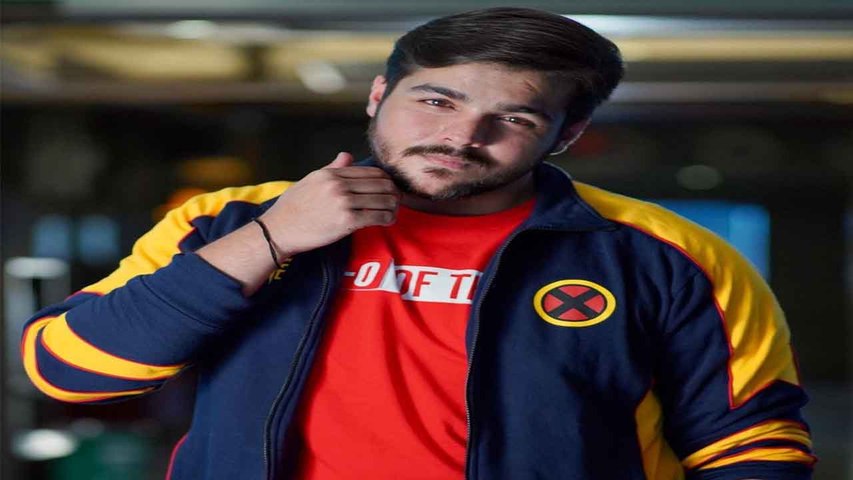 According to various media reports, the show makers are trying to rope a diverse list of celebs this year to grab maximum eyeballs and increase their viewership. It must be noted that Ashish is famous for his content on video streaming platforms and has a fan huge following among the masses.

As reported by Telly Chekkar, Chanchlani has been approached by Colors TV and is currently in talks with the makers. However, no official confirmation on the same has yet been made by the channel or the social media influencer.

For the uninitiated, this is not the first time that Ashish has been approached by the makers to appear on the popular reality show. But things didn’t work out and the influencer denied their offer for its previous season. 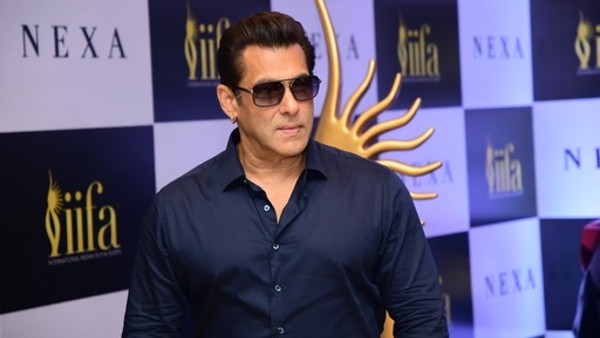 Meanwhile, many other big TV celebs such as Arjun Bijlani, Sanaya Irani, Divyanka Tripathi, and Gashmeer Mahajani among others have been approached for Bigg Boss 16. Salman Khan also recently confirmed that he will be returning to host the show. As per the rumours, the show in all likelihood might premiere in October 2022.