Disney+ Hotstar's Sushmita Sen starrer action drama Aarya 2 has been winning rave reviews from critics and viewers alike since it started streaming a few days back. Sushmita's power packed performance coupled with Ram Madhvani, Vinod Rawat, and Kapil Sharma's ace direction has made the second season of Aarya a favorite amongst the OTT viewers! While Sushmita and the makers have been happy, looking at the great reviews and response for Aarya 2, superstar Salman Khan appreciated the intense look of the former Miss Universe in a hoarding of the series that he chanced upon while traveling in the city.

Salman Khan posted a photo of the poster with an encouraging caption stating - "Arre wah Sush how nice u looking ya . Totally killing it . So happy for u . @sushmitasen47." 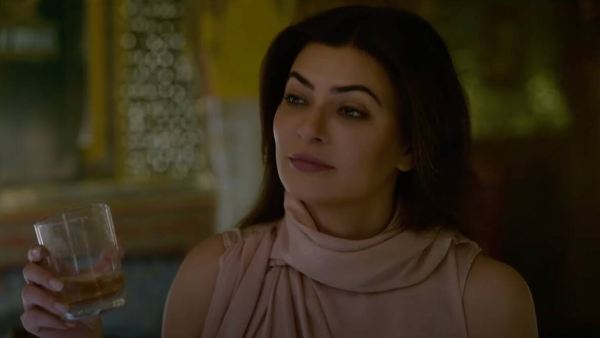 We are all aware that Salman & Sushmita are great friends and have worked together on multiple projects. Sushmita too responded with a heartfelt post stating "You are a Jaan @beingsalmankhan 🤗❤️💃🏻😁 Thank you soooooo much for all the love & generosity!!! 🙏🤗 #cherished 💋" 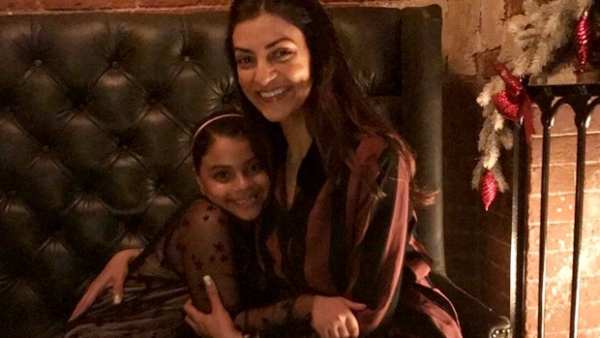 Aarya is back, and this time the claws are out for good! After the smashing success of the first season, Disney+ Hotstar is back with another power-packed and riveting season of the International Emmy nominated Hotstar Specials, Aarya to impress everyone.