Rebel Star Prabhas has quarantined himself after his makeup artist tested positive for COVID-19. Reportedly, doctors have advised the star and the entire team of Radhe Shyam to stay in isolation as a precautionary measure. As per reports, the actor was shooting for the romantic-thriller days after wrapping up one of the shoot schedules of Adipurush in Mumbai.

If reports are to be believed, the Radhe Shyam team has halted the shooting as of now. The team was supposed to shoot a song along with some important sequences of the film. It is to be noted that an official confirmation has not been made by the actor or his team yet. However, upon the ongoing buzz, fans and well-wishers of the Rebel Star have been wishing the actor a safe quarantine. 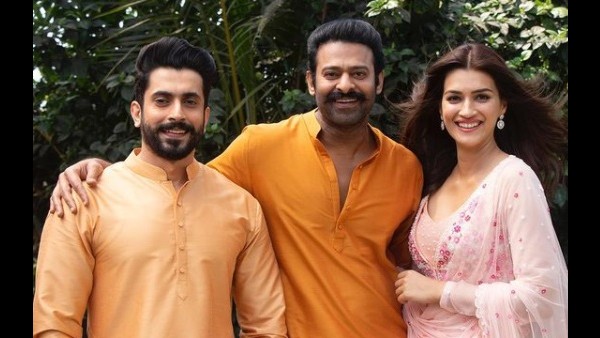 Also Read: Adipurush: Massive Update Of Prabhas-Kriti Sanon Starrer To Be Out Tomorrow?

Meanwhile, the actor who has been juggling between locations for shoots will indeed get the much-needed break from his busy schedule. Prabhas has been super busy with the shoots of his forthcoming projects including Radha Krishna Kumar's Radhe Shyam, Om Raut's Adipurush and Prashanth Neel's Salaar. 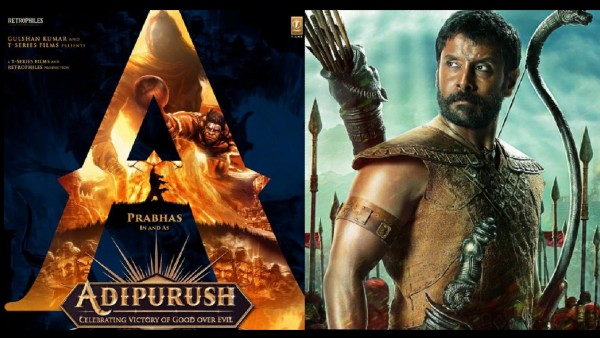 The star's another project with Nag Ashwin tentatively titled #Prabhas21 is yet to go on floors. The fantasy thriller made on a humongous budget will also feature Amitabh Bachchan and Deepika Padukone in the lead roles. On the other hand, Radhe Shyam will have Pooja Hegde playing the charming actor's love interest. Notably, Adipurush and Salaar feature Kriti Sanon and Shruti Haasan respectively as the leading lady.