Rashmika Mandanna who played the role of 'Lilly' in the Telugu film, Dear Comrade, took to social media to celebrate the film on its second anniversary. Dear Comrade is touted to be a game-changer for Rashmika, as it led her to become the "Next Big Thing in Bollywood". The film also features Vijay Deverakonda in the lead.

Reminiscing on the film’s second anniversary, Rashmika Mandanna shared a video of all the hard work she put in for her character Lilly, and shared in the caption, "We gave it our everything! ❤️ #2YearsOfDearComrade"

Dear Comrade's Hindi dub crossed 250 Million views on YouTube, which led Rashmika to be known as the 'National Crush' and built her fan base in North India as well. 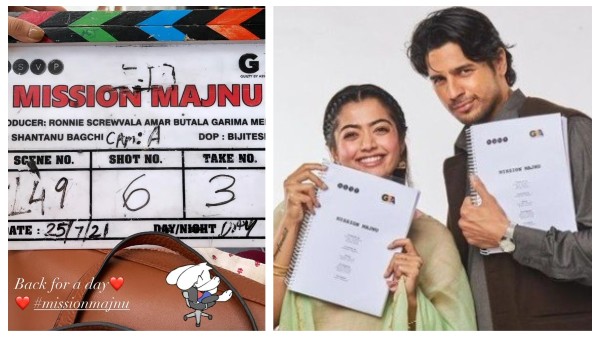 Rashmika Mandanna is 'Back For A Day' for Mission Majnu, Read On! 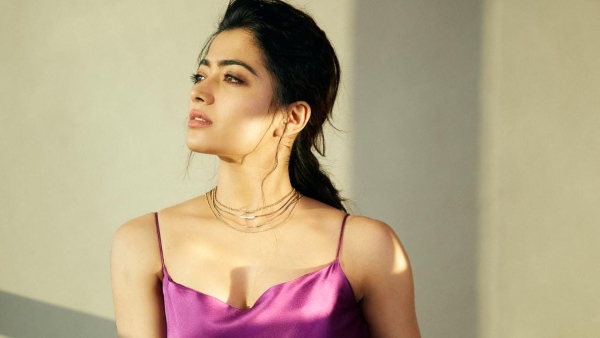 On the work front, Rashmika is all set to debut in Bollywood, with Mission Majnu. She also has Vikas Bahl directorial Goodbye opposite Amitabh Bachchan and Pan-India film, Pushpa in the pipeline.