Just recently, the team of Salaar wrapped up the first schedule of the action-entertainer. Starring Prabhas and Shruti Haasan in the lead roles, the highly anticipated film is helmed by celebrated director Prashanth Neel.

Well, with the end of the first schedule, fans of Rebel Star have been requesting the makers to reveal more details about the other cast members. Of late, actor Madhu Guruswamy confirmed that he is very much a part of the film. With his inclusion in the project as an antagonist, fans are expecting to witness some high octane action sequences on the big screen.

Well now, what has attracted the attention of the netizens is the latest report about a special song in the movie. If reports have anything to do with reality, Bollywood diva Priyanka Chopra might feature in the song alongside Prabhas. It is said that the makers have decided to approach the diva, so as to attract a wide audience with the dance number. Though there is no official confirmation regarding the same, fans are thrilled and are expecting her to say yes to Salaar.

On a related note, Priyanka was recently seen in the Netflix movie The White Tiger directed by Ramin Bahrani which also features Adarsh Gourav, Rajkummar Rao and Perrie Kapernaros in key roles. She will next be seen in the science fiction action-film Matrix 4, American romantic drama Text for You and a series titled Citadel.

Coming back to Salaar, the pan-India project is backed by KGF producer Vijay Kiragandur under his home production banner Hombale Films. Touted to be a high-octane action thriller, Salaar has music composed by Ravi Basrur and cinematography by Bhuvan Gowda. The Prabhas-starrer, which is being planned to be released in multiple languages, will reportedly hit the theatres by the end of 2021. 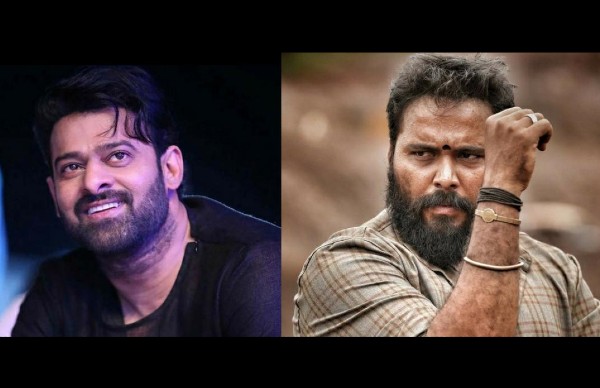 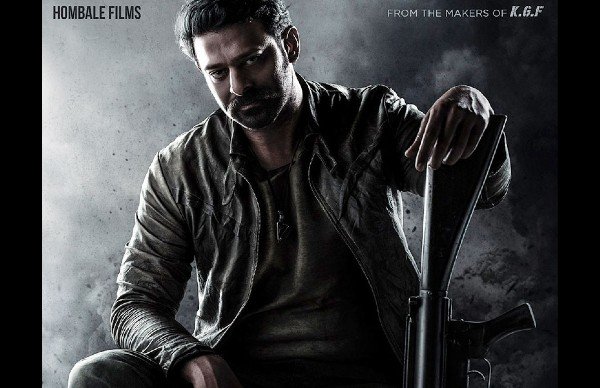