Hailed as the National Crush of India, Rashmika Mandanna managed to leave a lasting impact even in a de-glam role like Srivalli from the mega-blockbuster Pushpa: The Rise.

Her song 'Saami Saami' went on to become a national sensation and has even been trending across all social media platforms. It had clocked over ten million views in less than 24 hours of its release.

Expressing gratitude, Rashmika Mandanna said, "The amount of love I have received for my song 'Saami Saami' is overwhelming. I would like to thank all my fans for making the song so successful and loving me in it. I had a great time shooting for Saami and I remember rehearsing for it for long hours to give my best to the peppy number. In the past few days, I've been seeing so many of you doing the hook step on social media, which takes me back to the shooting days of Pushpa. All the love I have received from people all over the world just makes the song super special and memorable!" 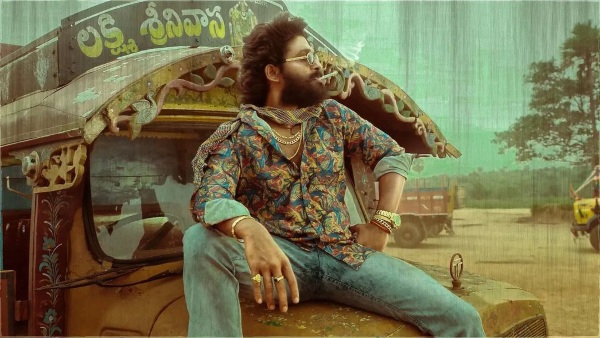 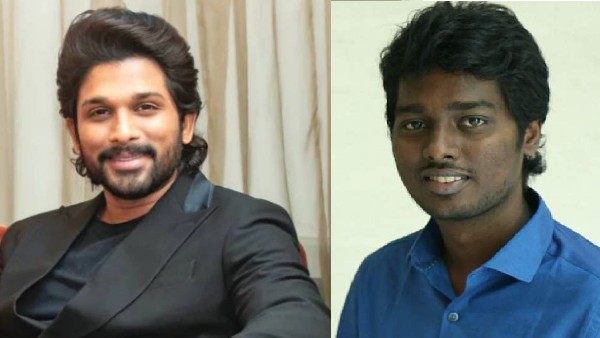 Allu Arjun's Mind Boggling Remuneration For His Next With Atlee Becomes The Talk Of The Town!

The actress was praised for pulling off the choreography in her signature style with hundred of fans and social media users recreating the steps from the popular song that's become a mass sensation.

With the massive success of Pushpa: The Rise, Rashmika has achieved waves of appreciation and praises from all across, and is rightfully touted as 'The Next Big Thing in Bollywood'. She will be making her big-ticket Bollywood debut with Mission Majnu and Goodbye.